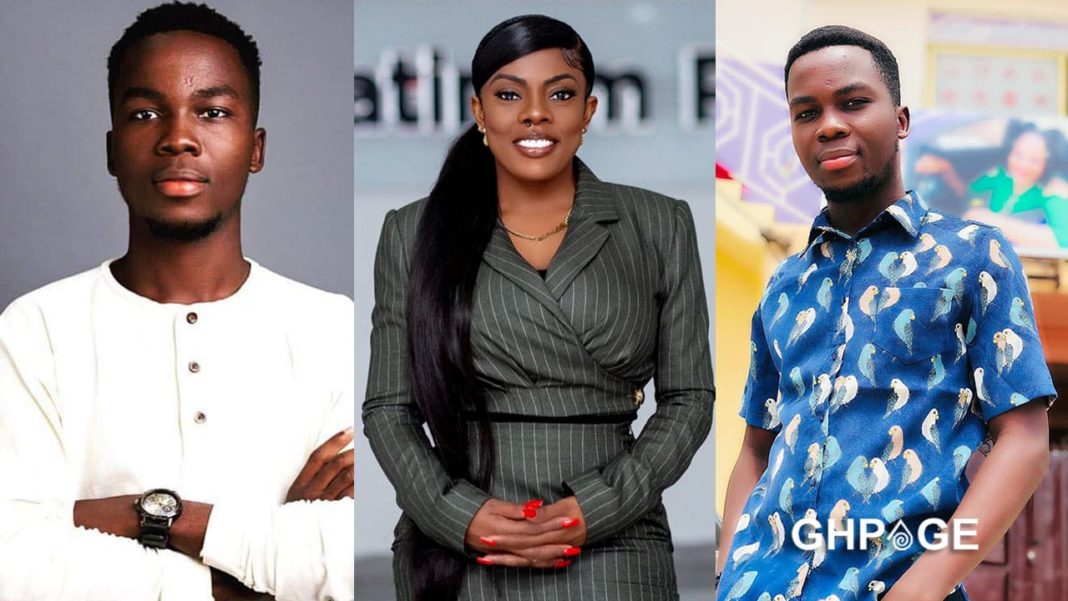 , the blogger who was grilled by Nana Aba during the audition of the Next TV star has rendered an unqualified apology to Aba Anamoah, Serwaa Amihere, Bridget Otoo and others he has disrespected on Twitter, other platforms.

A remorseful Albert, known popularly as Bongo Ideas on social media has taken to the very app (Twitter) he used to ‘attack’ them to apologize.

The blogger further in his apology statement said he has turned a new leaf thus, has reformed and he’ll never come at anyone on the internet. Check out what he wrote;

“A big SORRY to everyone I have disrespected on this app and on other platforms. Special apologises to Nana Aba, Serwaa Amihere, Bridget Otoo, Lydia Forson, Kwadwo Sheldon, Caroline Sampson, et al. I have regretted, I feel remorseful, and I have reformed.