Acting is not a job for school dropouts – Prince David Osei 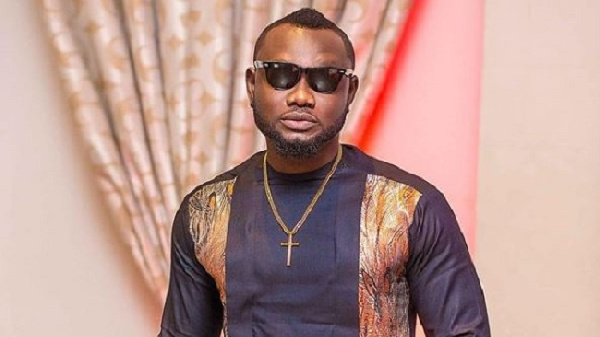 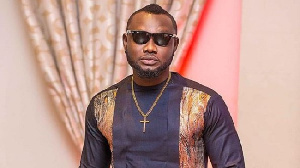 He was interviewed on Happy FM’s Ayekoo After-Drive show hosted by Doctar Cann where he made known this concern. He said, “The sad thing is that most people think acting is a job for school drop-outs or people who have nothing to do but it is a serious business”.

Prince David corrected that, “Acting is a serious job that we’re doing and this job of acting has opened a lot of doors for us internationally and globally, and it has helped us to meet certain people that we would never even have gotten the chance to meet on a normal day”.

“When I see people come in and say they want to act but they don’t even have any educational background and they’re not trained for what they say they want to do, I feel it’s an insult. Acting is just like every other profession such as a doctor or lawyer”, he added.

He expressed that it hurts when he sees unprofessional or untrained people in movies because those people only act just because they feel like they can or because they have a nice body, good looks or are articulate.

According to him, there are some skills and techniques that one needs to learn in order to become an actor, therefore, no matter how much one believes in themselves, they still need training and they cannot become an actor just because they think they have certain traits that qualify them.

“You need the training, you need to go through the process and you need to take it personally just like someone takes the job that requires them to go to the office every morning personal”, Prince David Osei further advised.