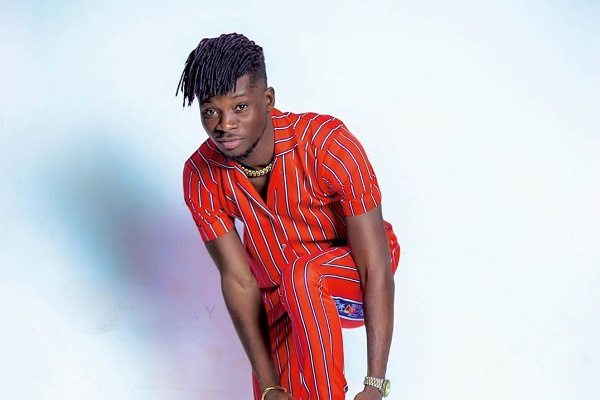 Highlife musician Kuami Eugene born Eugene Kwame Marfo says it’s unwise to insult him just because he could not feature in your song.

According to him, each day, his management gets several calls calling for a feature with him but they are unable to meet the demands.

Therefore people who are not able to get him to feature on their songs should not be downhearted or think he is a bad person.

Kuami Eugene was speaking on Kumasi-based Agel FM when he made this known.

To him, approaching him should be friendly and brotherly and should not be about the age difference.

I can’t feature on every song because if I avail myself I would have been on several songs because every single day Lynx gets calls for a feature with me. The people we couldn’t work with it’s not just one person, some are even big stars but we could not work together. It doesn’t mean that the person should go to the studio and insult me and my family member, there is no sense in that. If the flow comes and we work together fine but if we don’t work together don’t insult me,” he said on Kumasi-based Angel FM.

It could be remembered that Rapper Guru wanted a feature with Kuami Eugene but that could not happen as his management refused to release the artiste for the said purpose.

Guru peeved by this recorded a diss song for Kuami Eugene and his management; a song that could not make any waves.