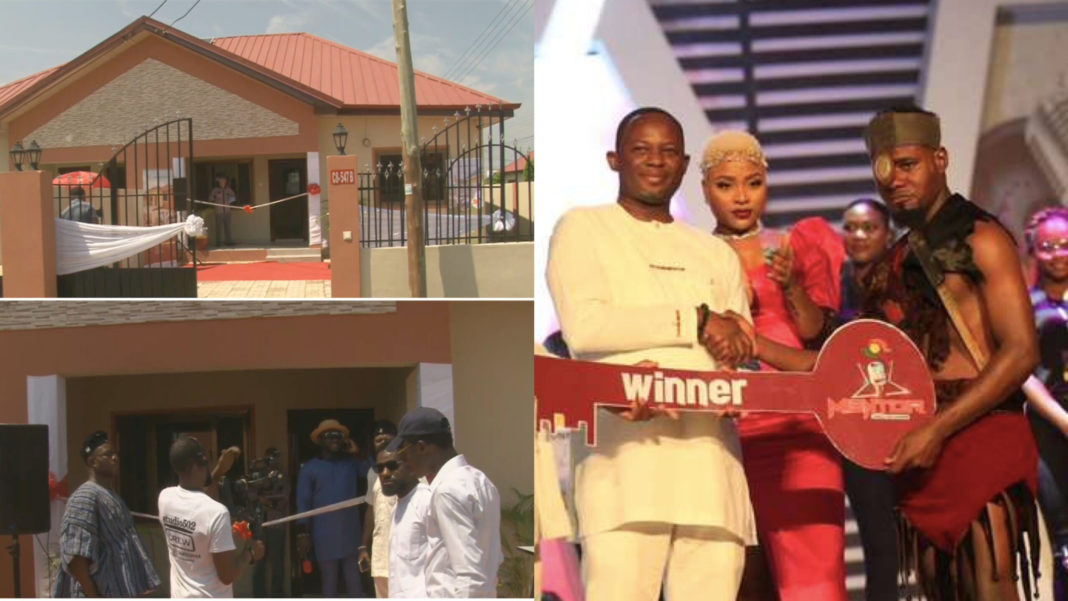 The singer had to wait for almost two years for the prize to be given to him amidst agitations from fans.

At a ceremony today November 12, 2021, TV3 has honoured its promise by presenting the keys to a two-bedroom house to Optional King, the pride of the North.

Optional King consistency in projecting the culture of the northern sector night after night earned the praise of the judges who described him as ready for the showbiz industry.

As though expectant of the news the entire auditorium lit up with cheers and applause for the “Tamale Ka Wula” as he received his award.

The incredible Chichiz came second place and got a return flight to cool off in Cairo, Egypt as well as a cash prize of GH¢6,000.00, two recorded masters of his songs and other goodies. Myka came third as Yaw Black took the fourth position.

Watch Video Below For More: