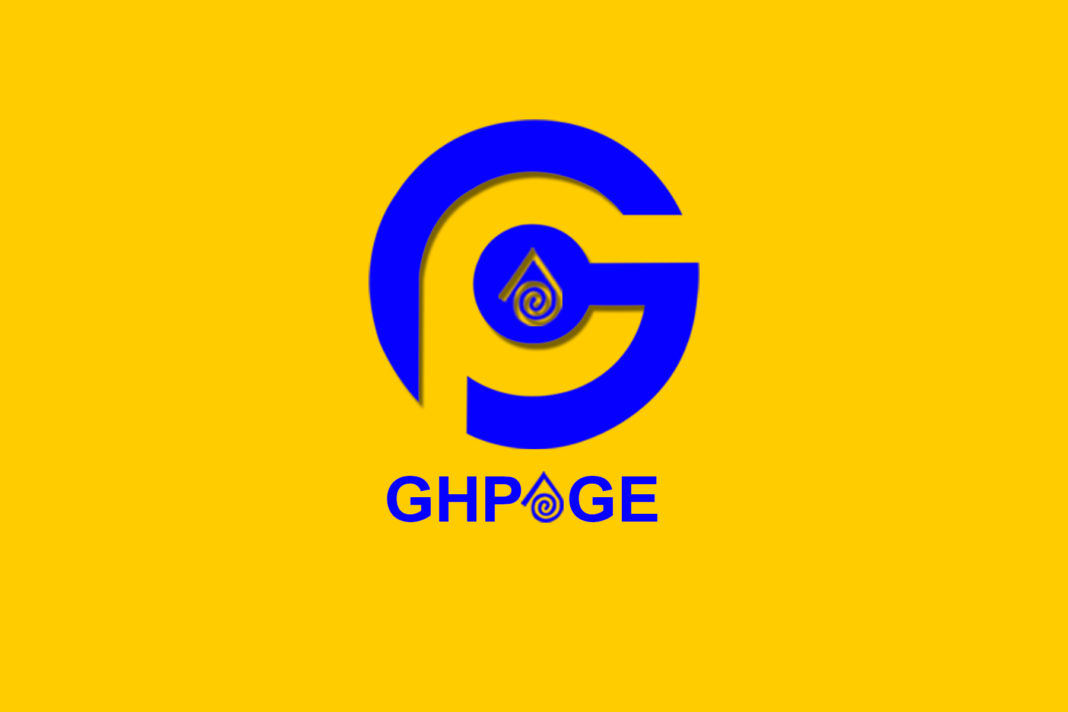 African Dancehall King, Shatta Wale appears to be unstoppable despite the legal problems he has suffered for the past few weeks. The SM boss defied all odds to be in his cocoa season.

After he was arrested for his infamous gunshot prank and sent to Ankaful prisons, many social media users projected that Infinix Mobile Ghana and other cooperate bodies would have cancelled their contracts with him.

Surprisingly, the African mobile giant has strengthened its ties with Shatta Wale by giving him another ambassadorial duties to champion.

Prior to this huge announcement, Shatta Wale had bragged a few days ago that he had signed a new deal and even renewed one of his old contracts.

This time around, the controversial dancehall artiste didn’t prank us as these pictures proves that he spoke the truth for the first time in a while.

Take a look at the pictures below to know more…