IGP Is A Very Good Friend, We Speak Almost Everyday 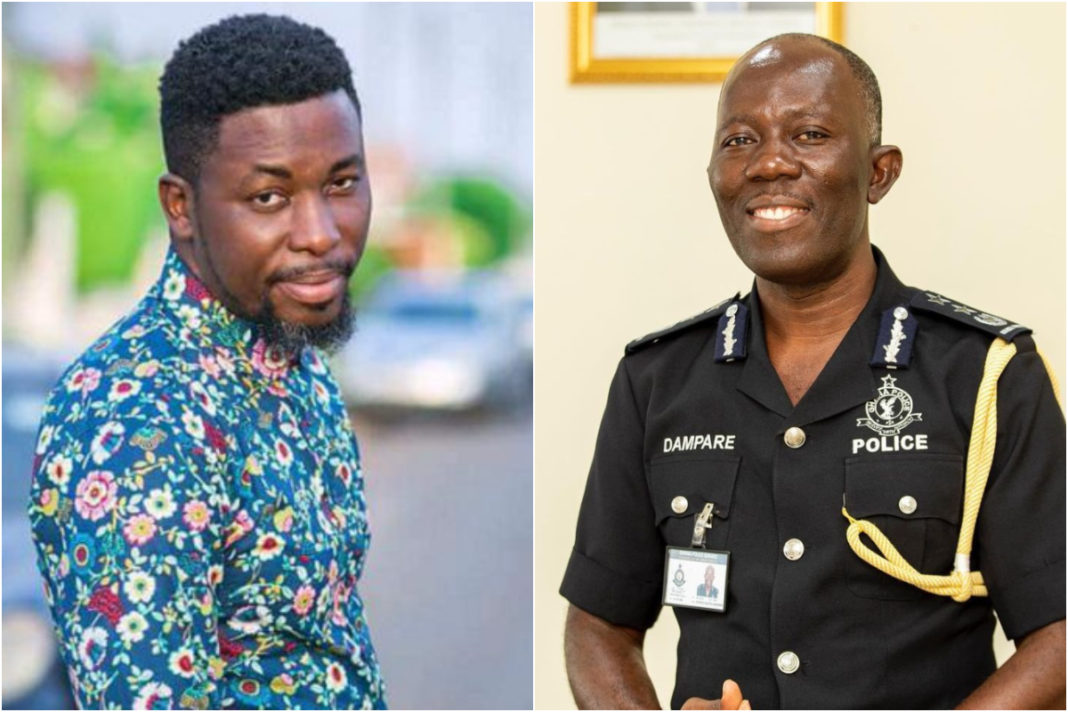 Ghanaian businessman and socio-political activist, Kwame A Plus has disclosed his relationship with the current Inspector General of Police, Akufo Dampare.

According to Kwame Asare Obeng, known well as A-Plus, he is friends with the IGP, Akuffo Dampare. He told the other members in the creative art that he speaks often with Dampare but does not want to be seen as a person taking advantage of their relationship.

READ ALSO: Lady Twerks Wildly On Top Of Corpse In A Coffin During Burial – VIDEO

“I said at the meeting that the IGP is a very good friend, he calls me almost every day, we speak. And since he became IGP, I’ve been very careful because I don’t want to be seen as somebody who is calling Police for help. I don’t want to do that,” he told journalists after the meeting.

He added: “It (calling for help) makes the world difficult. So when your friend attains such a position, your character, your attitude, your doings should support them to succeed.”

“The Police have indicated that they are not fighting the creative arts industry, they are rather here to help us and they want us to join them in enforcing the law in seeking peace and security for all of us.

READ ALSO: I Have 5 Kids With 3 Baby Mamas But I Don’t Have Plans Of Marrying Any – Osebo Reveals

“It is a good opportunity, it has been a good meeting. I am very happy that the police administration put this together. What it means is that we are all friends with the Police and we are supposed to help them succeed,” A Plus added.