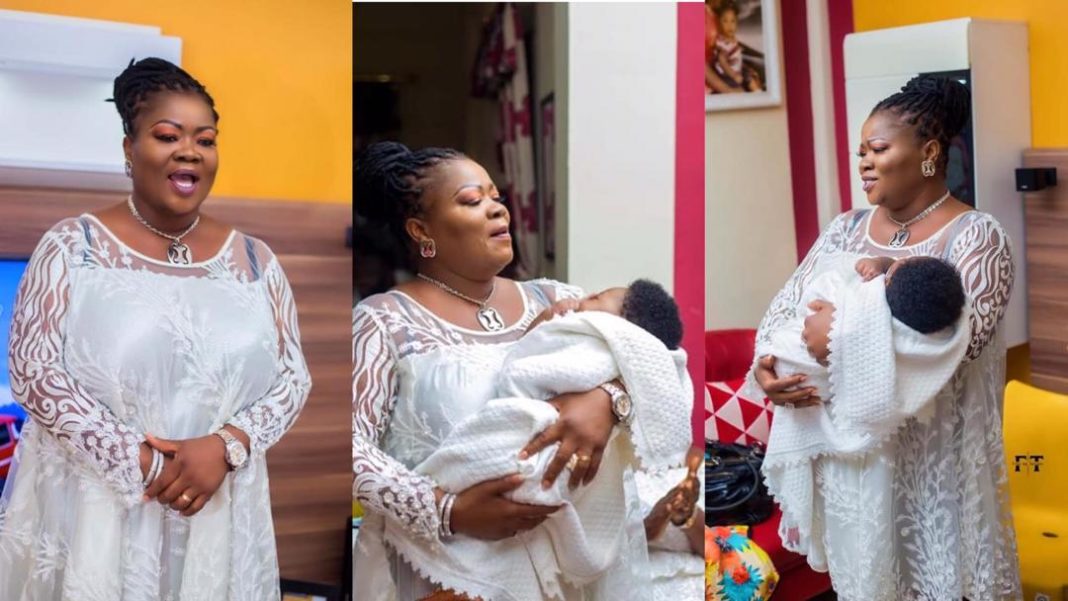 Kumawood actress, Mercy Asiedu has sent a stern warning to the media houses to desist from publishing stories that will tarnish her hard-earned reputation.

There have been countless times that some media personalities have issued a warning and acted on it after some media houses published fake news about them.

One of them was newscaster Natalie Fort who sued some publishers over news reportage that she was sleeping with four married men and had gotten pregnant for one.

Though many celebrities dwell on fake news to trend, Mercy Asiedu in an interview with Zionfelix has stated otherwise.

According to her, she ain’t about the trend and will deal with any publisher who writes stories to tarnish her image.