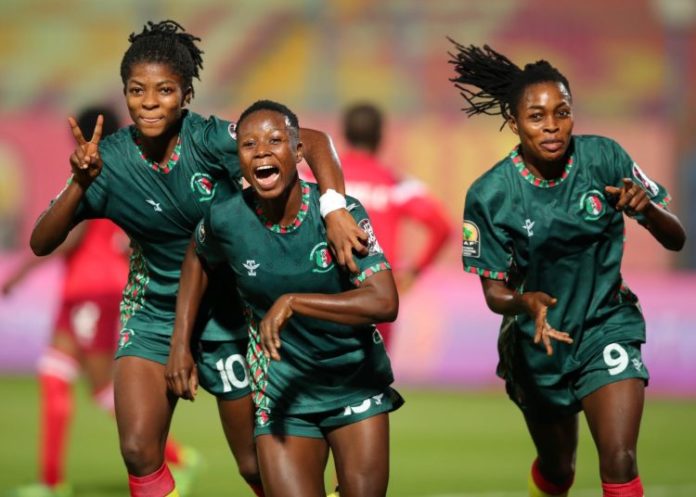 Hasaacas Ladies became the first side to earn a ticket to the semi-finals of the maiden CAF Women’s Champions League after defeating Mali’s AS Mande in their second game in Group A yesterday.

Head coach Yusif Basigi’s tactics paid off when he maintained his starting line-up which won 3-1 against Malabo kings in the opening of their championship.

It didn’t take long to the start of the match when Evelyn Badu registered her name on the score sheet from a corner kick after 16 minutes.

Coach Basigi’s side continued to dominate the game following the first lead. Their perseverance paid off after Perpetual Agyekum made it a double with a few seconds to the end of the first half.

The second half saw AS Mande nearly scoring a consolation goal, however, the Ghanaian ladies left Mande with no space to create goalscoring opportunities.

Badu ended the match with a brace in the 58th minute which helped Coach Yusif’s side to win 3-0.

They bagged six points after their two games in the maiden Championship to earn a semi-final spot.

Hasaacas Ladies will play their last game on Thursday against Wadi Degla at 2:00 pm.