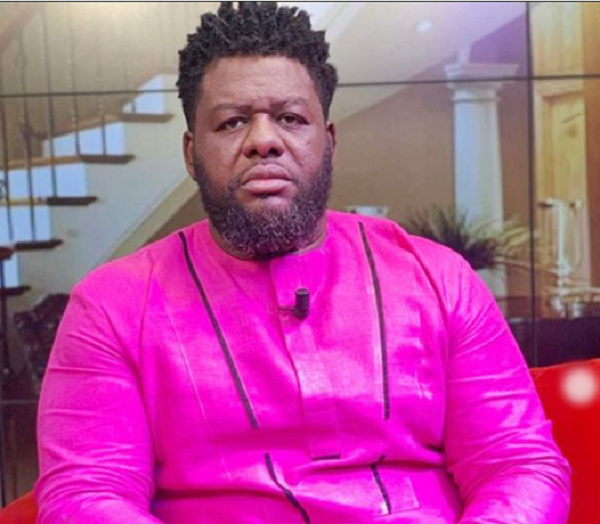 He said, “If Akufo-Addo wins, it is one month from today if he wins the December elections then God no dey.”

The NPP led by their flagbearer, Nana Addo Dankwa Akufo-Addo won the general elections on December 7.

Read the full story originally published on November 10, 2020 on GhanaWeb

To Bullgod, for President Akufo-Addo to spearhead the collapse of all these financial institutions, leaving many jobless, he does not qualify for another term to serve as President of the country.

Speaking on a panel discussion Monday morning on Okay FM’s ‘Best Entertainment Show’ hosted by Halifax Ansah-Addo, Bullgod said the government should be blamed for the financial crisis because the indicators it used for the collapse of Menzgold caused more harm than good.

“I’m telling you this today, If Akufo-Addo wins, it is one month from today if he wins the December elections then God nor dey. This somebody who has killed people. Based on his closure of all these banks, I have my money at Menzgold, same as many others. People have lost their lives based on the money they lost at Menzgold.”

“If Nana Addo should be credited for Free SHS, then he can also be blamed on the death of people based on their locked-up funds. He’s not a murderer, he has not killed anyone but I am saying his policies to shut down institutions, close down banks and many of these things should be blamed on his doorstep,” he said.