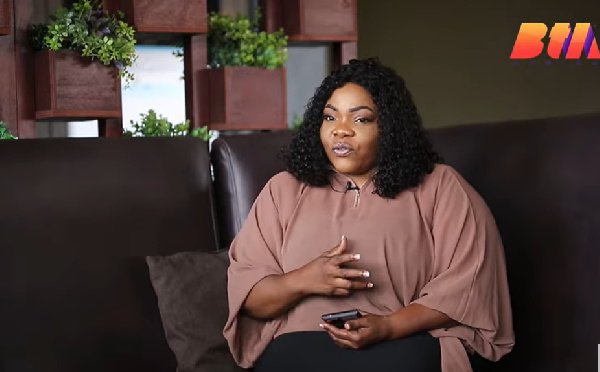 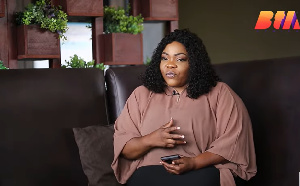 Her comments come in the wake of couples fighting each other on various social media platforms at the least provocation or challenge in their marriage.

Although she admits almost everything has gone digital these days, she admonishes couples to respect their own privacies, keep their marital problems off social media and find solutions among themselves than making their marriages an open book for public consumption.

“It’s true that everything in this world is digitalised, but marriage problems are not digitalized. Let’s keep private things private. I don’t know why people think you can just come on social media and share your marriage problems with the social world. It’s totally uncalled for. Please, marital problems are not part of the digital world. Let’s keep those things out of the public.”

Celestine who speaks highly of her husband however stated that was not to suggest she had the perfect marriage. She said;

“When we talk like this, people assume it’s all rosy. We fight, we disagree a lot, we argue a lot…”

Currently out with a new single titled ‘Only You’, Celestine Donkor is readying the release of 7 track EP and shares very little information on title and release date.

Watch the full interview on BTM Afrika below.