Ypee suggests we should forget about Sarkodie, Kwesi Arthur, Yaw Tog and the likes since he’s the best rapper in Ghana » ™ 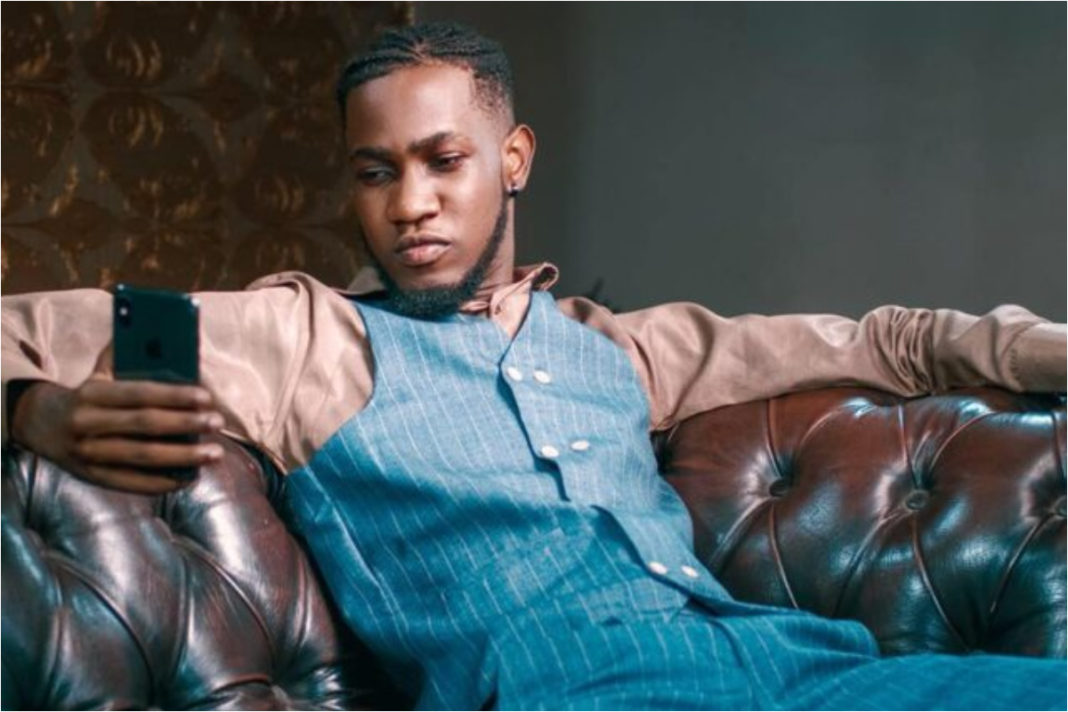 Ahead of the release of Ypee’s maiden album, the Kumasi-based rapper has been sighted in a new video bragging that he’s the best rapper in Ghana.

In a video added to this report, the young rapper was heard saying he has mo match in the industry which means the likes of mainstream acts like Yaw Tog, Sarkodie, Kweku Flick amongst others cannot be included in his bracket.

“I know what I’m bringing like I said I’m bringing my album hence Ghanaians should watch out for it. Now I want Ghanaians and everyone to know that I am the current king of Ghana rap, for real. I rap better than anyone.

I want everyone to know that, it’s not just talking, I’ve done over 100 features last year, they know. It has not happened before in Ghana so I don’t want people to underestimate my powers,” he bragged.

According to him, he started rapping in 1996 so he has garnered enough experience under his belt to solidify his claim. Watch the video below;