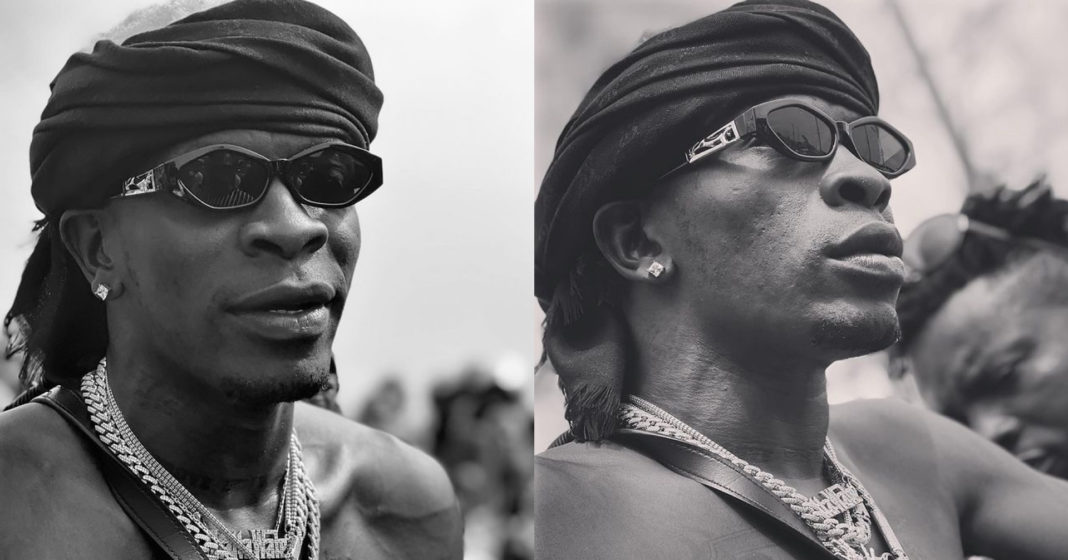 According to a post on blogger Zionfelix’s Instagram page, dancehall artiste Shatta Wale has signed a new deal and renewed some contracts after spending a few days in jail.

Zionfelix posted on his Instagram page that it’s a post from Shatta Wale, and the post talks about how despite being labeled as an ex-convict by some, he was able to sign a new deal and renew a contract, and he’s very grateful for that. 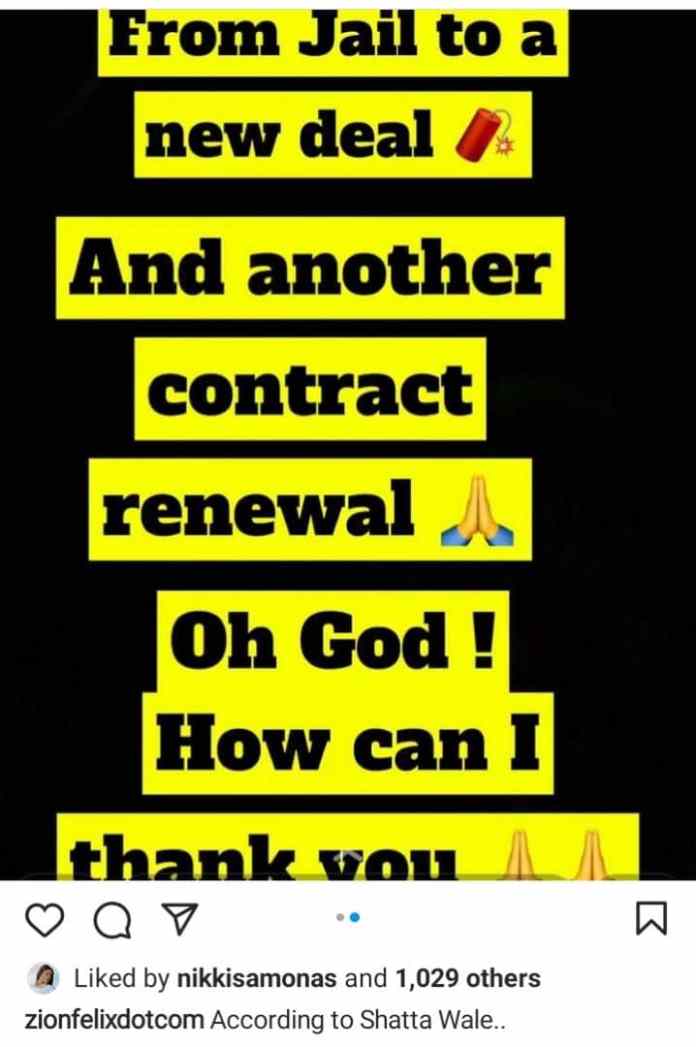