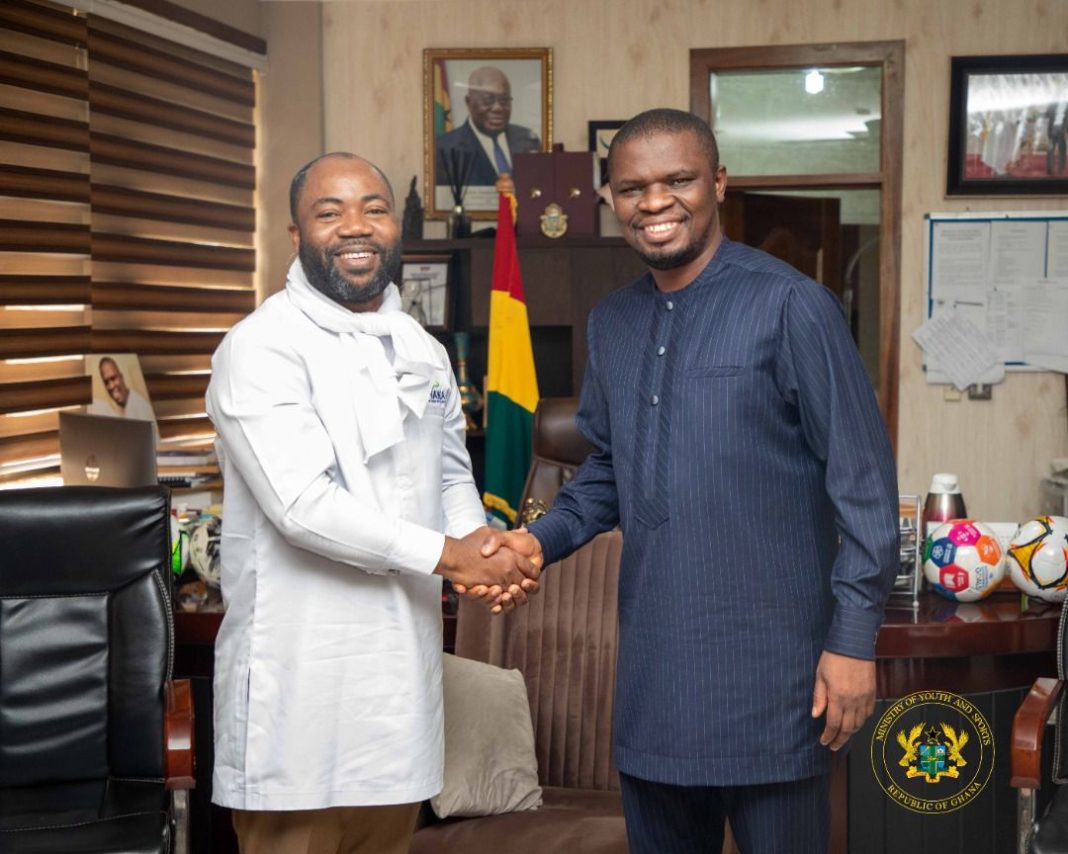 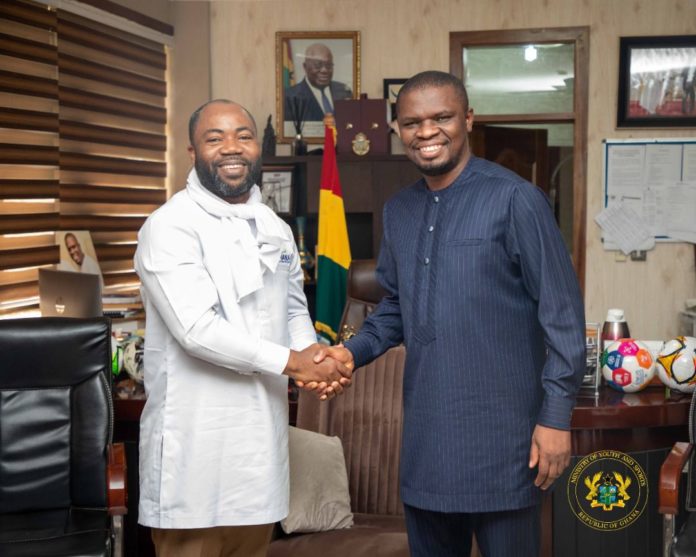 Samson Deen, the newly-elected President of the Africa Paralympic Committee (APC), has paid a courtesy call on the Minister for Youth and Sports, Mustapha Ussif at his office in Accra.

Mr Deen used the opportunity to express his sincerest gratitude and utmost appreciation to the Sector Minister for the support he gave him towards his aspiration to become the President of APC.

He also thanked His Excellency Nana Addo Dankwa Akufo-Addo for approving his candidate and the best of assurances he gave him prior to the contest.

He also thanked all Ghanaians, from far and near, for their continuous prayers that ensured his victory.

The Minister also congratulated the President-elect and assured him of every support that he will need in the execution of his mandate and how the government of Nana Akufo-Addo has continuously expressed the desire to promote and develop the least-financed sports in the country.

“I can assure you, His Excellency Nana Addo Dankwa Akufo-Addo, President of the Republic is committed to seeing the least-financed sports grow and achieve laurels in Ghana, all geared towards the total promotion and development of sports,” he said.

Mr Deen was accompanied by the Deputy Minister of Youth and Sports, Evans Opoku Bobie who led the delegation to Rabat, Morocco to ensure the victory.

Also present at the meeting were the Chief Director of the Ministry of Youth and Sports, Alhaji Hafiz Adam, Director General of the National Sports Authority, Professor Peter Twumasi, Deputy Director (Technical), Kwame Amponfi Jnr and some executive members of the National Paralympic Committee.