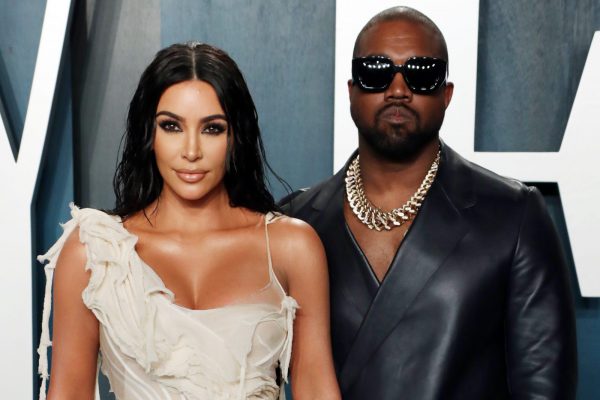 Rapper Kanye West has made it known that Kim Kardashian is still his wife.

This is coming after it was reported that Kim and comedian, Pete Davidson might be romantically involved and was spotted going to dinner for the “second night in a row” this week.

Kim and Kanye were married for nearly seven years before the Keeping Up With the Kardashians star filed for divorce.

The 44-year-old rapper opened up on his life, notably his impending divorce from the Keeping Up With The Kardashians star, on an upcoming Drink Champs podcast. 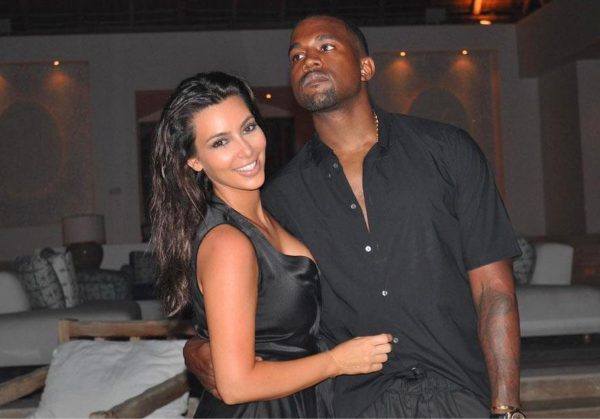 The rapper repeatedly called Kim, 41, his “wife” as he reflected on their split.

After noting the public keeps saying the pair is “divorced,” Kanye said;

“We’re not even divorced. This ain’t no joke to me. My kids want their parents to stay together. I want us to be together.”