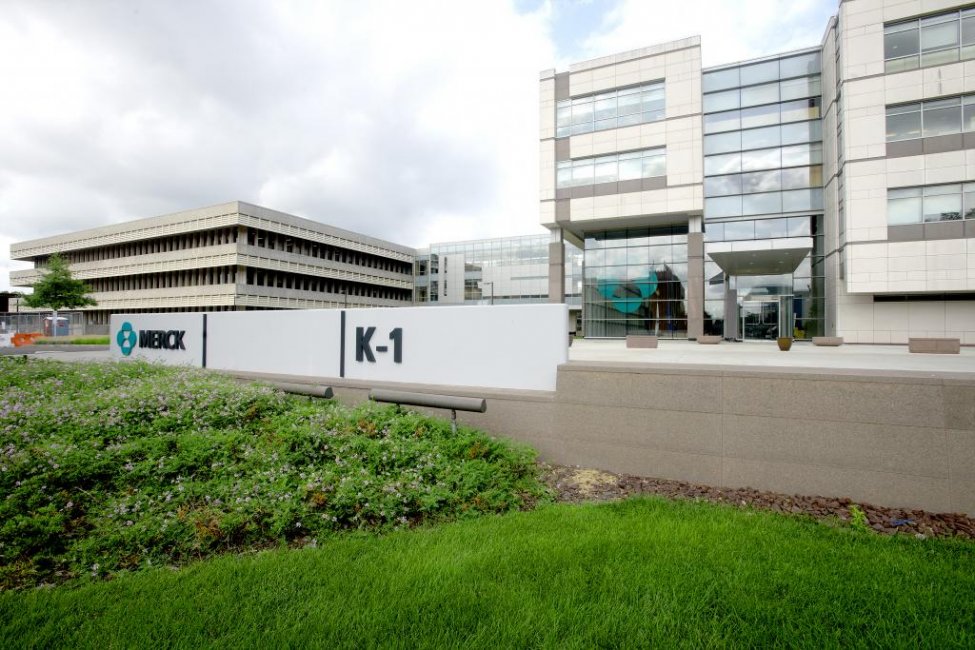 Nov. 5 (UPI) — Health authorities in Britain have approved use of the world’s first pill to treat COVID-19.

In a statement Thursday, Britain’s Medicines and Healthcare Products Regulatory Agency announced that molnupiravir, which was developed by Ridgeback Biotherapeutics and Merck Sharp & Dohme, is “safe and effective” at reducing the risk of hospitalization and death in people with mild to moderate COVID-19 who are at heightened risk of developing more severe symptoms.

The antiviral pill, which will go by the name of Lagevrio in Britain, has been approved by the regulator for use in people who have mild to moderate COVID-19 and at least one risk factor that suggest they may develop severe illness, such as obesity, older than 60 years of age and heart disease, among other conditions.

“Today is a historic day for our country, as the UK is now the first country in the world to approve an antiviral that can be taken at home for COVID-19,” Health and Social Care Secretary Sajid Javid said. “This will be a gamechanger for the most vulnerable and the immunosuppressed, who will soon be able to receive the ground-breaking treatment.”

The approval was granted following a “rigorous review” of its safety, quality and effectiveness, the regulator said, adding that the pill is not intended to be used as a substitute for COVID-19 vaccines.

The regulator said the pill combats COVID-19 by interfering with its replication, which keeps the level of the virus in the body low and reduces the severity of the disease.

Javid described the pill as an “excellent addition to our armory against COVID-19.”

Merck in October said the drug was under review by the U.S. Food and Drug Administration and later that same month announced the European Medicines Agency had initiated a rolling review of its application.

“When we embarked on the journey to take molnupiravir from a hope to a reality, we believed we had a responsibility to move as quickly and safely as possible,” Wendy Holman, chief executive officer for Ridgeback Biotherapeutics, said in a statement. “It is gratifying to reach this milestone and show that the extraordinary effort of our collaborators, patients, physicians and team and the personal scarifies made have now achieved that important goal.”