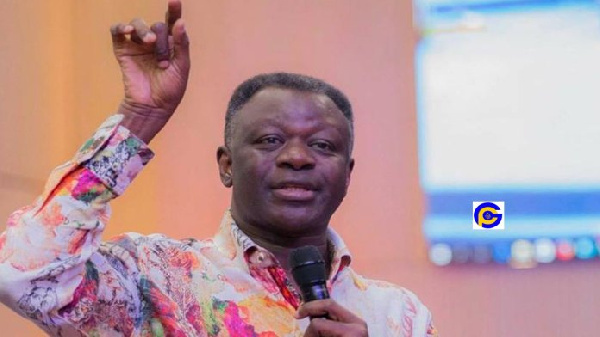 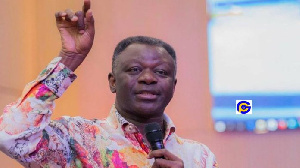 Founder and Leader of the Eastwood Anaba Ministries, Rev. Eastwood Anaba has advised the youth both male and female not to settle with partners who insult them.

To him, if your boyfriend or girlfriend insults you, there is the need to call it a quit before thoughts of marriage even creeps in.

Also, he said when your partner looks down on you while in a relationship, there is the need to end things and not marry such a person because you have no future with him.

He admonished his congregants to marry people who give them queenly and kingly treatment and not settle for less.

He continued “Listen, don’t ever marry a man who calls you a fool even before the wedding”.