I Don’t Know Why Married Men Are Attracted To Me 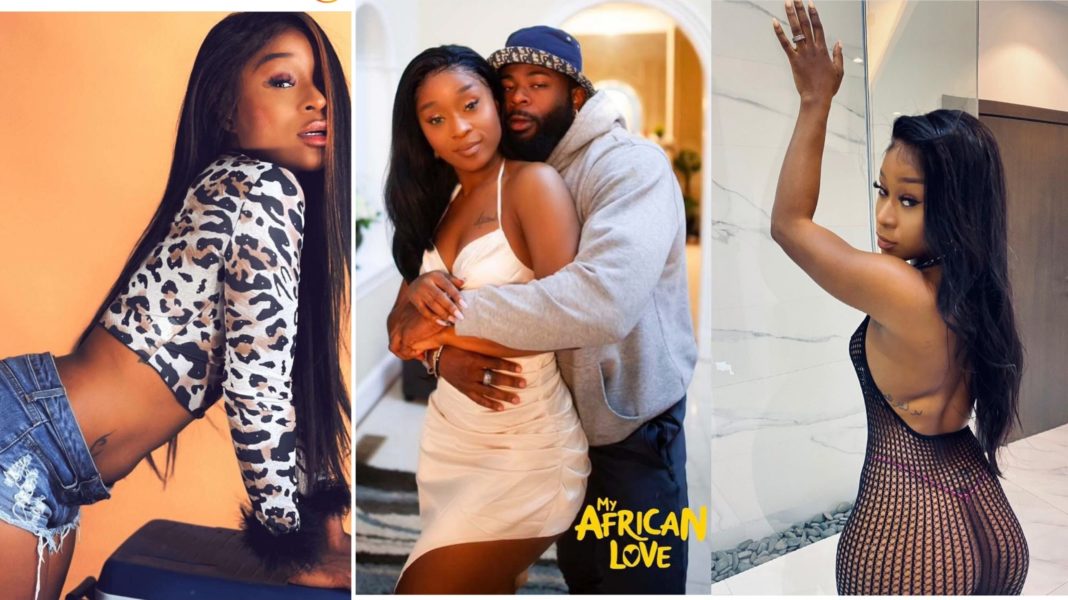 Ghanaian former TV presenter,  actress and social media influencer,  Andrea Owusu, popularly known in as Efia Odo is facing a big challenge understanding why married are attracted to her.
⁠
Efia Odo, who is yet to get married, can not fathom why men who are single and ready to mingle are not coming her way, instead, men who are legally wedded and in most cases have a couple of kids are those following her around.
⁠
Efia Odo, who starred in a yet-to-be-premiered film titled “My Africa Love”, shared a snippet of the film on her Instagram page and questioned why married men are attracted to her.⁠
⁠
In the short video, Efia is seen with a married man who denied he is married until his wife and daughter popped up. The wife of the man disrupted their date, slapping the man continuously.⁠

Check It out below;