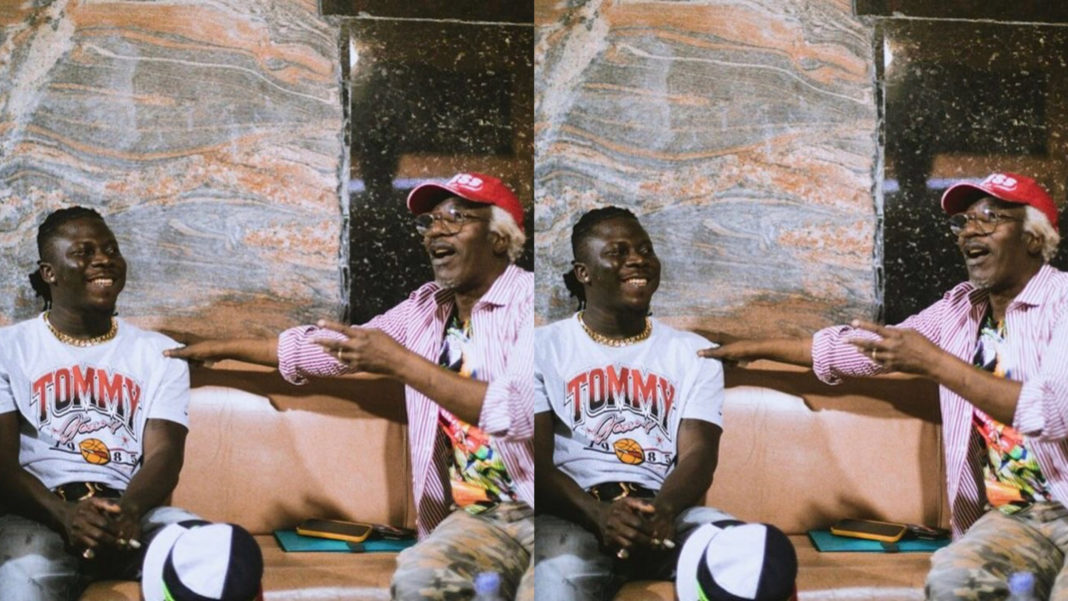 Stonebwoy has announced that he has been permitted to record a remix of Alpha Blondy’s 1986 classic, Jerusalem.

The Ivorian musician wrote the song in 1985, shortly after his first visit to the ancient city, to celebrate diversity and coexistence among Christians, Jews, and Muslims in the ‘Holy Land.’

Stonebwoy appeared on Citi TV’s Point of View with Bernard Avle to discuss his music career and philanthropy where he made the announcement.

He stated that he has several unreleased projects, including songs with Alpha Blondy and Buju Banton, who he claims were two of his biggest influences growing up. 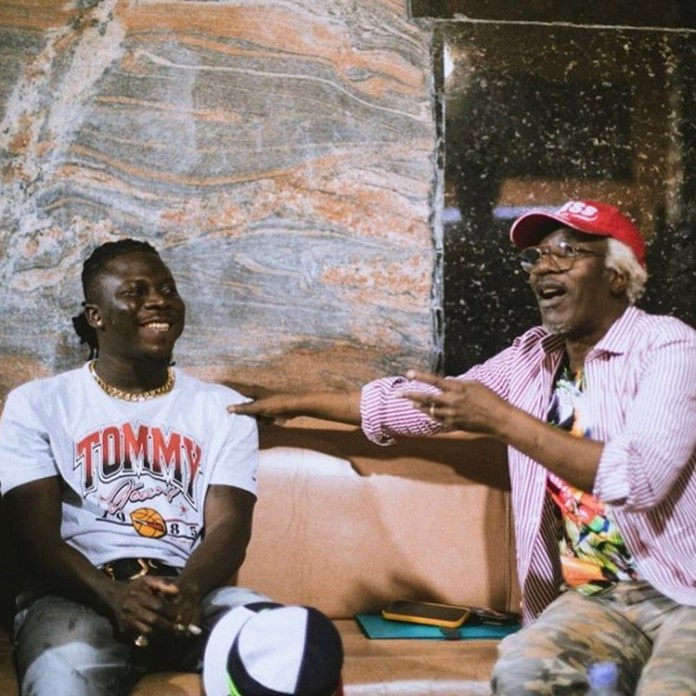 According to the BHIM Nation President, he met both artists on separate occasions and recorded songs with them that have yet to be released.

“I had the opportunity to hang out with Buju (Banton) in Jamaica where I found out he knows a lot about Ghana, and he claims to be from the Northern part of the country,” he added.

He claimed Alpha Blondy permitted him to remake Jerusalem, his global hit song.

Stonebwoy also revealed that he has a close relationship with Jamaican reggae icon Buju Banton and hopes to invite him to perform in Ghana.

Stonebwoy goes back to school; currently studying at GIMPA for his second degree 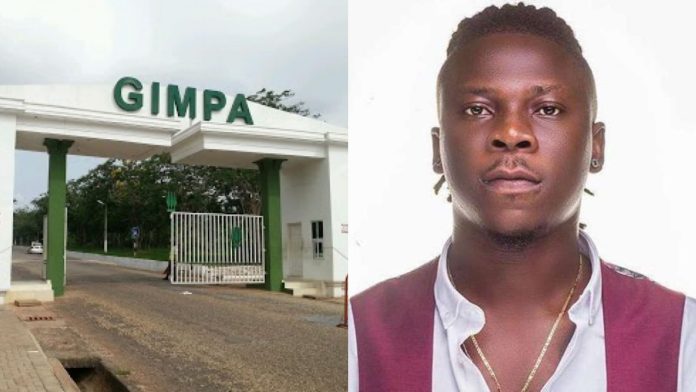 According to the 33-year-old, he is currently studying at the Ghana Institute of Management and Public Administration (GIMPA).

Speaking on Citi TV, Stonebwoy revealed that he had decided to go back to school to finish what he started at the University of Professional Studies where he graduated with a degree in marketing although it nearly got curtailed by his decision to focus on his music career.

According to him, he is pursuing a higher study in Public Administration since he was a Business and Accounting student during his high school days at Tema Methodist Day Senior High School.

Speaking about how he relates with his coursemate since he is a public figure, Stonebwoy said “it’s normal, they give me fans but I know I am there to learn and that’s the most important thing.”

Stonebwoy is married to a Medical Doctor. However, he believes it’s not too late for him to study for another degree in a business-related field.

The artiste also used the opportunity to throw more light on environmental degradation and its effects which he had elaborated on in his project track “Greedy Men.”