Shatta and Medikal will speak when the time is right – Stonebwoy 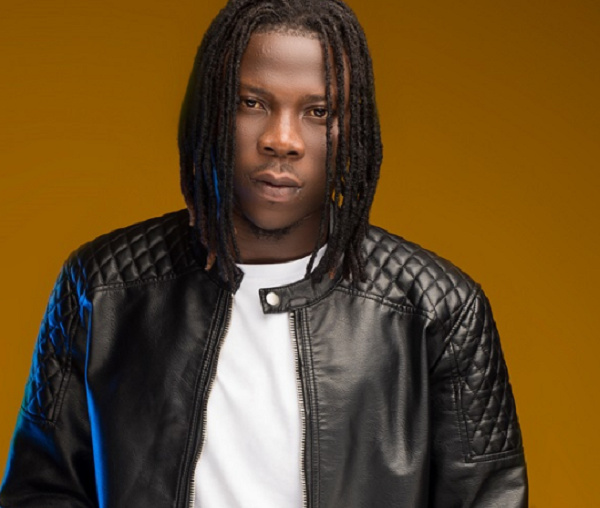 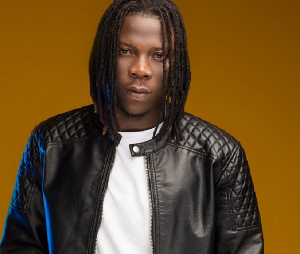 • Shatta Wale, Medikal and three others were arrested but later granted bail

• Stonebwoy believes the two can best narrate their experiences

Award-winning reggae and dancehall artiste, Stonebwoy, has disclosed that Shatta Wale and Medikal will share their experiences with Ghanaians when the time is right.

According to Stonebwoy, although many have doubts about the system failures, they shouldn’t take the law into their own hands.

In an interview with 3FM, monitored by GhanaWeb, the Bawasaba hitmaker said, “If you catch a thief stealing something of yours, there are processes you must take, but if you don’t you will get into trouble.”

Stonebwoy stated that people’s reaction to situations is what determine if they have a case or not.

He further went on to advise people to be careful about how they react to issues.

He said, “There are laws and regulations that apply to everything that we do. Assuming I stab that thief, I have committed a crime irrespective of the fact that he stole something from me, the reaction to what happens next matters the most.

“That is the example I can put right now so that we are all careful irrespective of whether we are right, we have to know that whatever we do have its implications,” Stonebwoy said.

Reacting to the case of his fellow artistes who were arrested recently, the dancehall artiste disclosed that both artistes have been busy in the studio hence when they finally get the time they will speak about their experiences.

“I think when they get the time and are ready they will come and share a lot about the experience. It’s not right for anyone to be sharing the story for them. The best people to say it are the people in that shoe,” the multiple VGMA award winner said.

Shatta Wale, Medikal and three others were granted bail for breaking the law and being remanded by the Accra High Court.