By ghanamma
Share
Facebook
Twitter
Pinterest
WhatsApp
Effia (WR), Nov. 02, GNA – Mr Kojo Acquah, Municipal Chief Executive (MCE) of the Effia-Kwesimintsim Municipal Assembly (EKMA) in the Western Region has hinted that the Assembly has improved its Internally Generation Funds (IGF) for the year 2021 by 53 per cent. 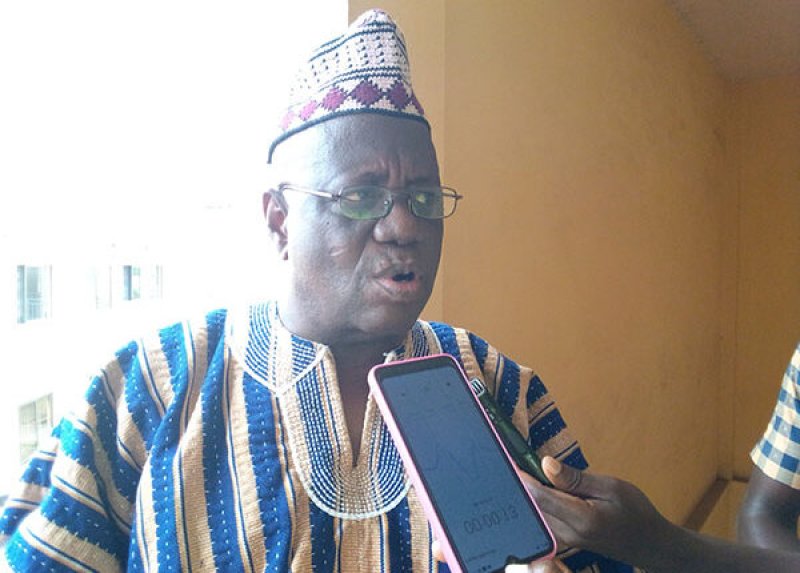 He said though the year 2021 had been quite challenging in areas of project execution, completion, and the financing of routine operations of the Assembly because of the delay in the Government’s disbursement of the District Assembly Common Fund (DACF), it was able to keep work of the Assembly on course.

Mr Acquah who was speaking in an interview with the Ghana News Agency, explained that it became necessary for Management of the Assembly to collaborate with some stakeholders to devise strategies to mobilize internally generated revenue to finance the Assembly’s operations in a bid to better the lives of its citizenry.

He announced that the Internally Generated Funds collected from the period of January to August 2021, was GH¢1,558,626.25.

“To meet this projection, a Revenue Management Committee was constituted to ensure that all rated properties were billed and collected. Currently, the Task-force is embarking on a revenue mobilization exercise within the Municipality”, he emphasized.

Mr Acquah, therefore, applauded the Municipal Finance Officer, the Revenue Management Team of the Assembly, and all who contributed to the growth in the financial strength especially, in these challenging times.

He commended members of the Assembly, Heads of Department (HODs) and staff of the Assembly, and all the relevant stakeholders for their active participation and involvement in addressing the issues that bedeviled the Assembly in the first term of his administration.
GNA