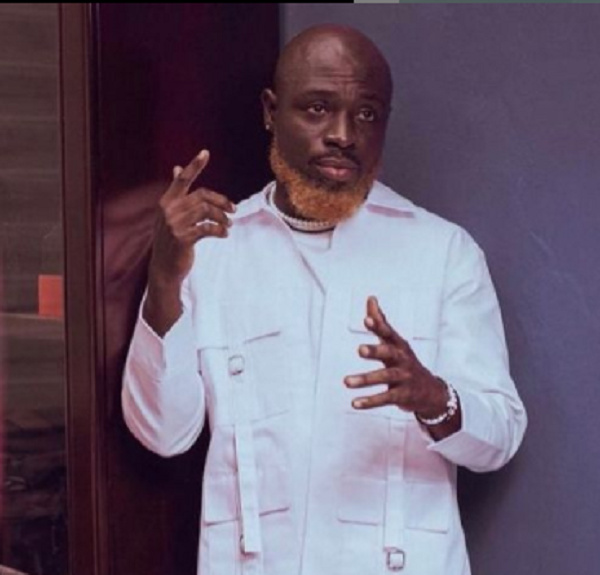 According to him, the release of this E.P is to announce his presence as the new king of Hiplife in the country and the music industry.

Talking more about the E.P with Foster Romanus on e.TV Ghana’s Late Nite Celebrity Show, he said, “The EP has 6 songs including the hit song ‘Biibi Besi’ and so far the response has been very positive.”

Asked which of the songs on the EP is his favorite, he stated that, all the songs are his favorite but currently, ‘For The Boys’ which features Kweku Flick is really trending.

“‘Finally’, is a song I wrote from the depths of my heart because it reminds me of my past, where I come from and how far God has brought me,” he said.

Talking about his personality and why he dyed his beard he explained that he did it for the release of the E.P.

“I decided to change my look when I thought about the E.P because I wanted the look to suit the title of the E.P. Thinking about it, this was the best fit,” he said.

“Due to the title of my E.P and the reason for choosing it, I decided to change my look to that of a King because a King is an important personality who stands out so I chose this look to go with my E.P. Anyone who listens to the E.P will know they are listening to a King.”

Kwame Yogot mentioned that he feels this new look will make him look older and more mature for the release of his E.P.

“I always want to be one of the few rappers to stand out so I always dare to be different,” he added.