“I only received his clothes, I didn’t see him after he died” – Terry Bonchaka’s mother weeps 18 years after son’s death » ™ 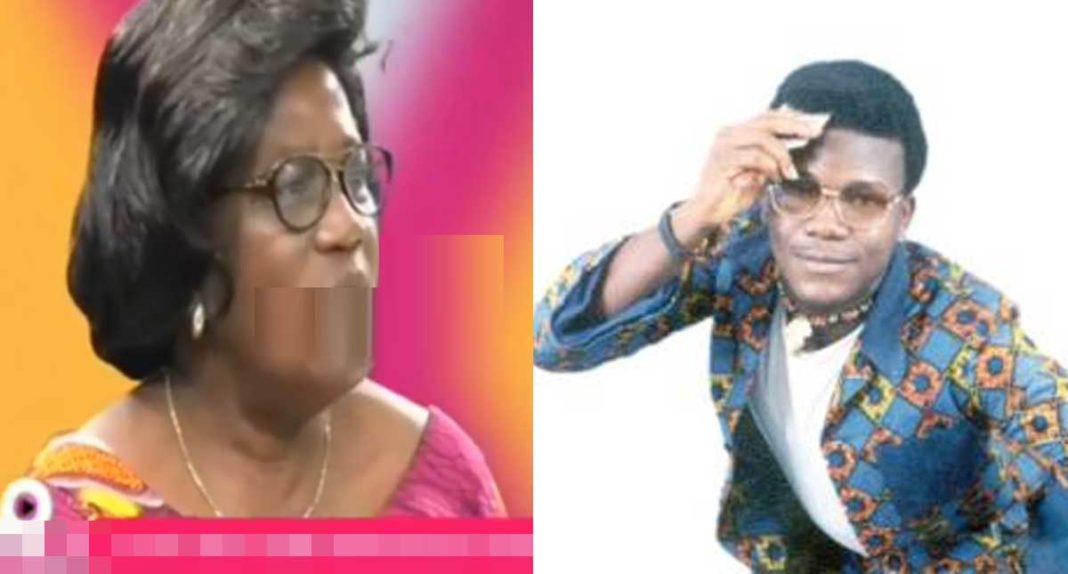 Charlotte Adjetey, mother of the late Ghanaian hiplife musician Terry Bonchaka has not gotten over the pain of his her son’s demise 18 years after.

According to her, she has remained in shock ever since she received a call announcing the death of his son. She said she only received his shoes and clothes but did not get the opportunity to see him again.

Speaking on Asempa FM 18 years after Terry Bonchaka’s death, his mother said she was asleep when the sad news woke her up and she had to rush to the hospital with apprehension. 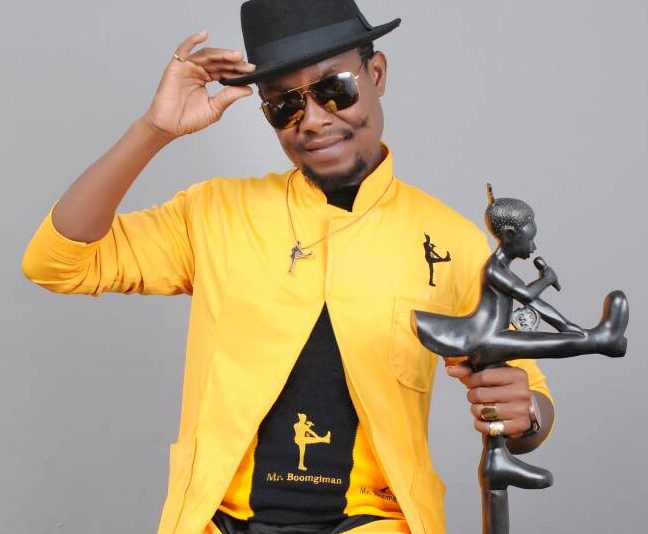 Ever since she has been grieving over the loss of her illustrious son and does not know when her pain will permanently subside.

“I went to the hospital to meet the person he was with before his death, and he informed me, but I didn’t understand how it happened because my son was on the passenger’s side, but he couldn’t say anything.”

“I wanted to go inside, but they wouldn’t let me.” It was a very difficult time for me, but they never let me go,” she cried

Terry Bonchaka died in an untimely accident on the Legon-Madina road in Accra when his car veered off the road and collided with a tree. At the 37 Military Hospital, he was pronounced dead.