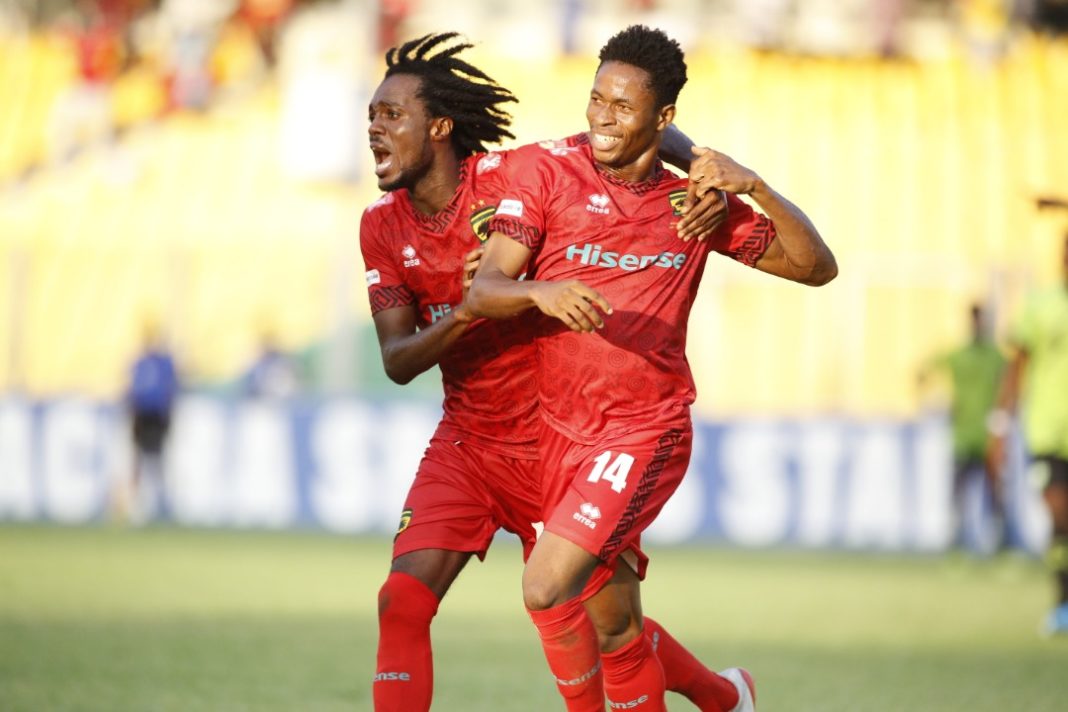 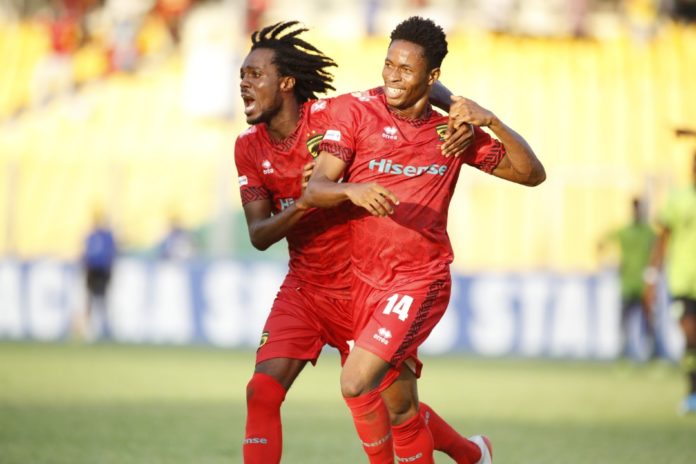 Asante Kotoko kicked off their 2021/22 Ghana Premier League with an impressive win against Dreams FC at the Accra Sports Stadium on Saturday.

The Porcupine Warriors recorded a 3-1 win against Still Believe lads in their season opener.

Kotoko after ending last season trophyless have beefed up the technical team and the playing as they seek to clinch laurels this season.

Richmond Lamptey, who joined the club from Inter Allies, sealed the win for Kotoko in additional time with a calm finish.

Prosper Narteh Ogum and his charges will now head back to Kumasi to prepare for their first home game of the season against Bechem United at the Baba Yara Sports Stadium in the matchday 2 games next weekend.