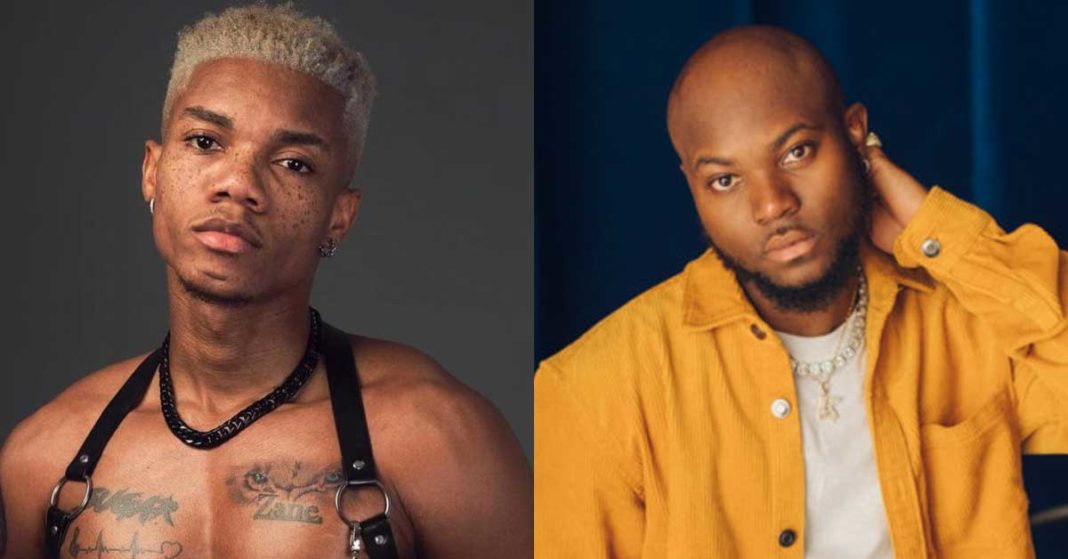 Ghanaian singer, KiDi has revealed that his hit song ‘ENjoyment’ was initially a collaboration between himself and King Promise but that was salter changed to make him the sole singer of the song.

The Lynx Entertainment signee revealed that King Promise’s verse was later taken off the song at the request of his management, Legacy Life Entertainment.

Kidi disclosed that King Promise was to feature on his song but due to reasons that were beyond the control, King Promise’s management requested that his verse be taken off the song.

He revealed this during an interview on United on UTV hosted by Abeiku Santana.

Kidi who said he is related to the ‘Sesa’ singer by blood stated that King Promise’s verse was taken off by the request of his management and beyond that, his relationship with King Promise has been smooth.