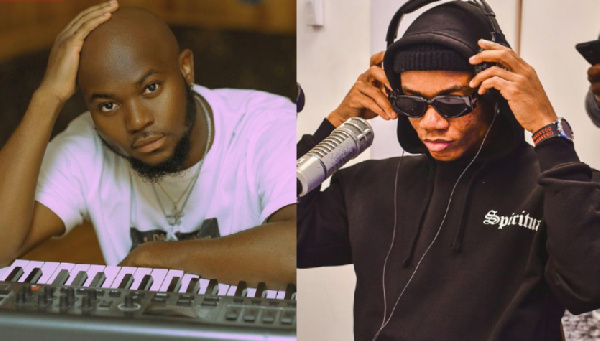 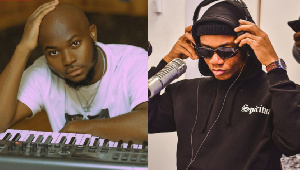 • KiDi clears the air on his relationship with King Promise

KiDi has disclosed that it was the decision of King Promise’s management to take out their artiste’s verse from his ‘Enjoyment’ song.

KiDi said contrary to what people think that they are engaged in some sort of feud, it was rather King Promise’s management that prohibited him from working with Lynx Entertainment.

Narrating what exactly ensued, KiDi said after recording the enjoyment song with King Promise, his management (Legacy Life Entertainment) demanded that his verse should be taken out of the song.

“What happened went beyond KiDi and King Promise. It was between our managements wanting the best for their artistes. After recording the song, King Promise’s management ordered that his verse should be taken off the song. Till date, we don’t have reasons for that but we accepted it in good faith,” he stated in a discussion with UTV’s United .

When asked what their relationship currently looks like, KiDi said;

“We are actually related by blood, we are cousins. After the incident, we greet each other anytime we meet in public. We are cool.”