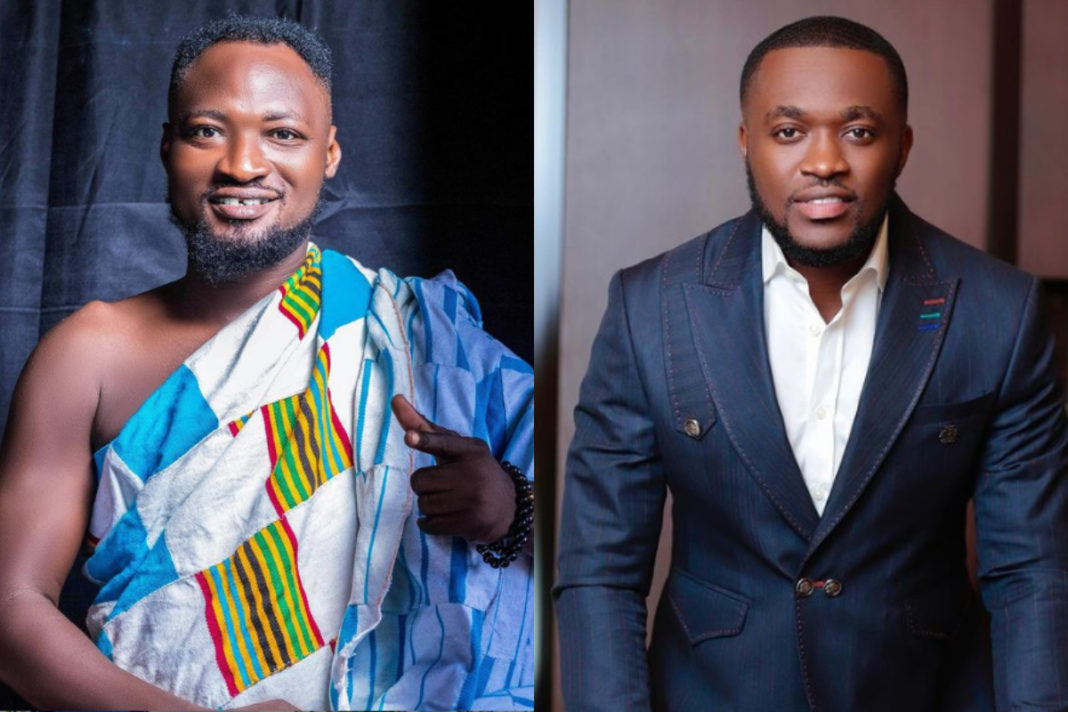 The General Manager of Despite Media, Kennedy Asante Osei who also happens to be the son of the business mogul, Dr. Osei Kwame Despite has sent a word of encouragement to the comic actor, Benson Nana Yaw Oduro Boateng, also known as Funny Face following his recent outburst on social media.

READ ALSO: “I Don’t Hate Sinners But I Hate Their Sins”-Blakk Rasta Opens Up On His Never-Ending Beef With Shatta Wale

Funny Face who is currently at the psychiatric hospital receiving mental treatment after he was allegedly diagnosed with bipolar has gone after his baby mama, Vanessa Nicole in a new video he posted on his IG wall.

According to Funny Face who has always claimed to be the victim of almost all his relationships, young guys should be mindful of the kind of woman they invite into their lives following his recent predicaments.

Funny Face stated that his troubles were caused by his baby mama, Vanessa, thus guys must be careful not to go for the likes of her when choosing their life partners.

In reaction to his rants, Kennedy Osei sent a word of encouragement to Funny Face, telling him to grow his potentials by knowing who he really is.

Recall, Shatta Wale recently celebrated his 37th birthday. Per what has been speculated and documented about him, he is just 37-years-old but Blakk Rasta says otherwise.

According to Blakk Rasta, Shatta Wale has been abusing hard drugs for a very long time, thus his aged looks. He claims that Shatta Wale is not even in his 50’s but he already looks like an 89-year-old man.