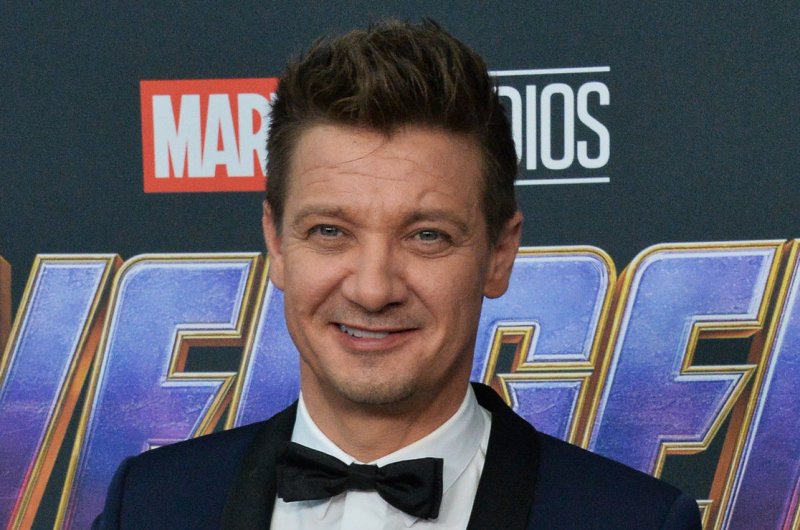 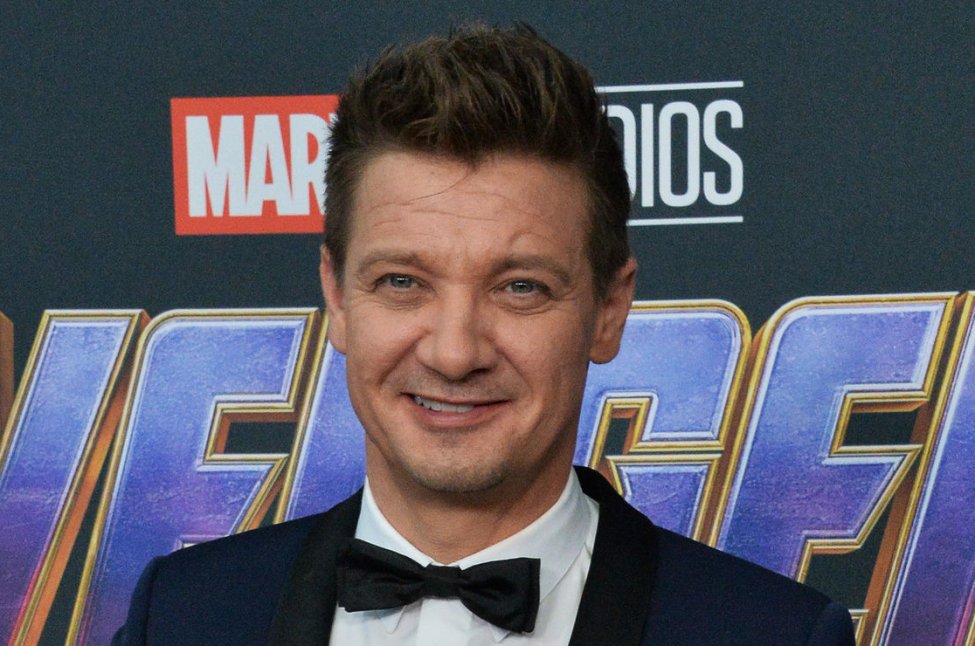 “We used the comics a lot as a basis for the look and format of the show,” the actor said.

Renner also discussed how he will be donning his Hawkeye costume at his daughter’s school in the near future as he serves as a valet.

Renner said this was the first time he has asked to have something from a Marvel set despite his fellow Avengers co-stars taking home multiple items in the past.

“Over the decade or so of doing the Avengers and all this sort of stuff I never took anything because they asked us not to and my mom taught me well,” he said.

“All the other Avengers took stuff, the dirt bags,” Renner continued before joking with Kimmel how Chris Hemsworth has taken home multiple Thor hammers.

Hawkeye, which also stars Hailee Steinfeld as hero Kate Bishop, is coming to Disney+ on Nov. 24.