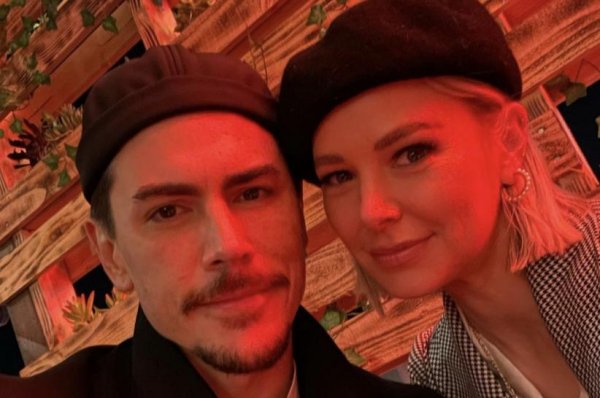 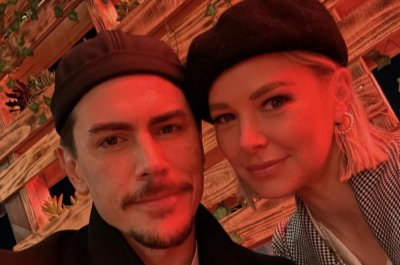 The 36-year-old television personality appeared on Tuesday’s episode of Watch What Happens Live, where shared her thoughts on marriage following her co-stars James Kennedy and Raquel Leviss’ engagement.

Madix has been dating her Vanderpump Rules co-star Tom Sandoval for nearly eight years but has been vocal in the past about not wanting to get married.

On WWHL, Madix was asked if she’s reconsidered her stance after being moved by Kennedy’s proposal.

“I think the big thing for me is that I’m not really into the whole fanfare of it,” Madix said of weddings. “It’s really more about the two people, so if it was just about us, you know, I honestly think I would be more open to it.”

“I just don’t want it to be a big thing about having a giant wedding and a bachelorette party and all that [expletive],” she added.

Madix and Sandoval previously discussed the prospect on The Tamron Hall Show in May 2020 after buying a house together.

“I don’t think it’s something that we’re planning on doing anytime soon,” Sandoval said. “It’s just not something we really feel like we need. We just got into a thirty-year commitment with this house.”

Vanderpump Rules is in its eighth season on Bravo.