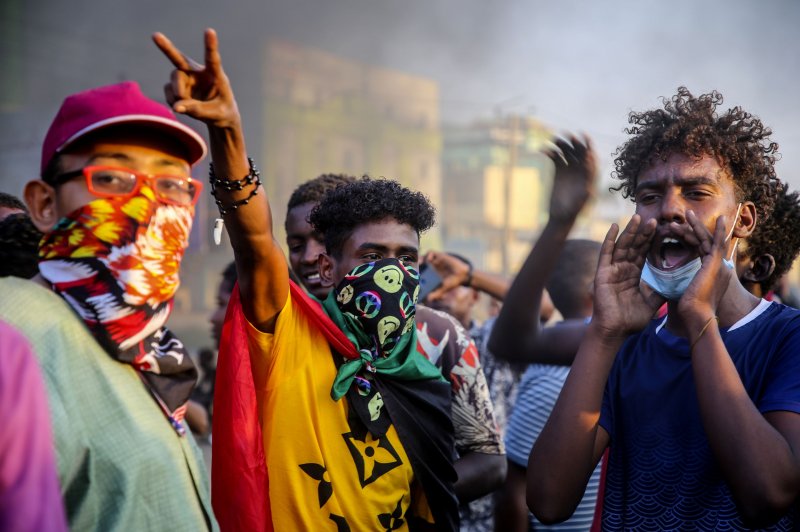 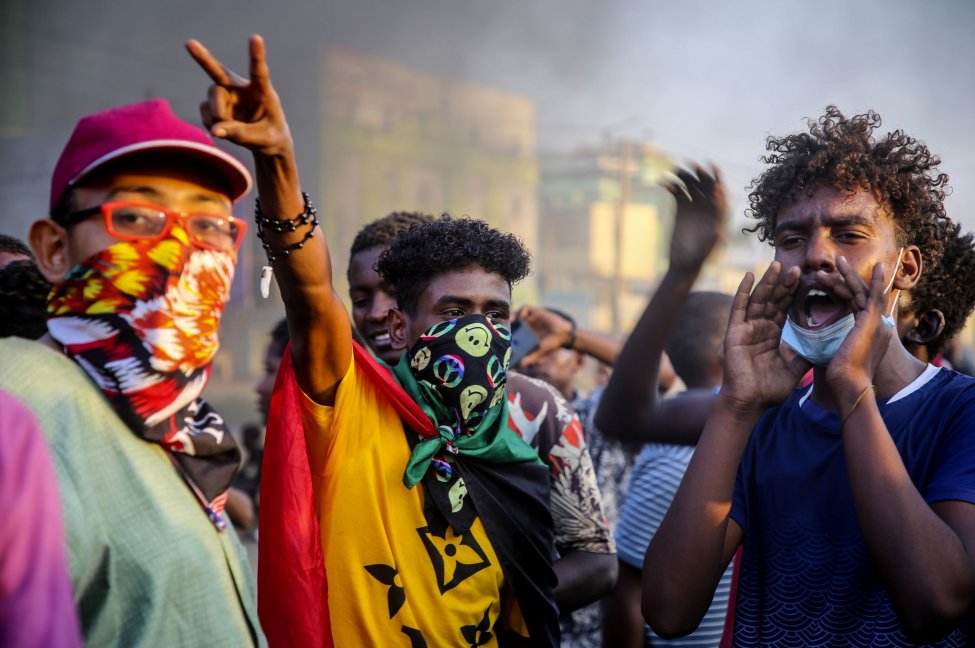 Oct. 28 (UPI) — The United Nations Security Council called Thursday for the return of the civilian government in Sudan following a military coup early this week.

The council expressed “serious concern” about the takeover on Monday and the detention of Prime Minister Abdalla Hamdok.

“The members of the Security Council called for the immediate release of all those who have been detained by the military authorities, and in this regard, took note of the reported return of Prime Minister Hamdok to his residence,” the council said.

“They also called upon all parties to exercise the utmost restraint, refrain from the use of violence and emphasized the importance of full respect for human rights, including the rights to peaceful assembly and freedom of expression.”

According to the U.N. Integrated Transition Assistance Mission Sudan, several people were killed following the coup, nearly 200 were injured and flights from the Khartoum were suspended.

“The members of the Security Council expressed their solidarity with the people of Sudan and affirmed their readiness to support efforts to realize Sudan’s democratic transition in a manner that achieves the hopes and aspirations of the Sudanese people for an inclusive, peaceful, stable, democratic and prosperous future,” the council added.

“The members of the Security Council reaffirmed their strong commitment to the sovereignty, independence and territorial integrity and national unity of Sudan.”