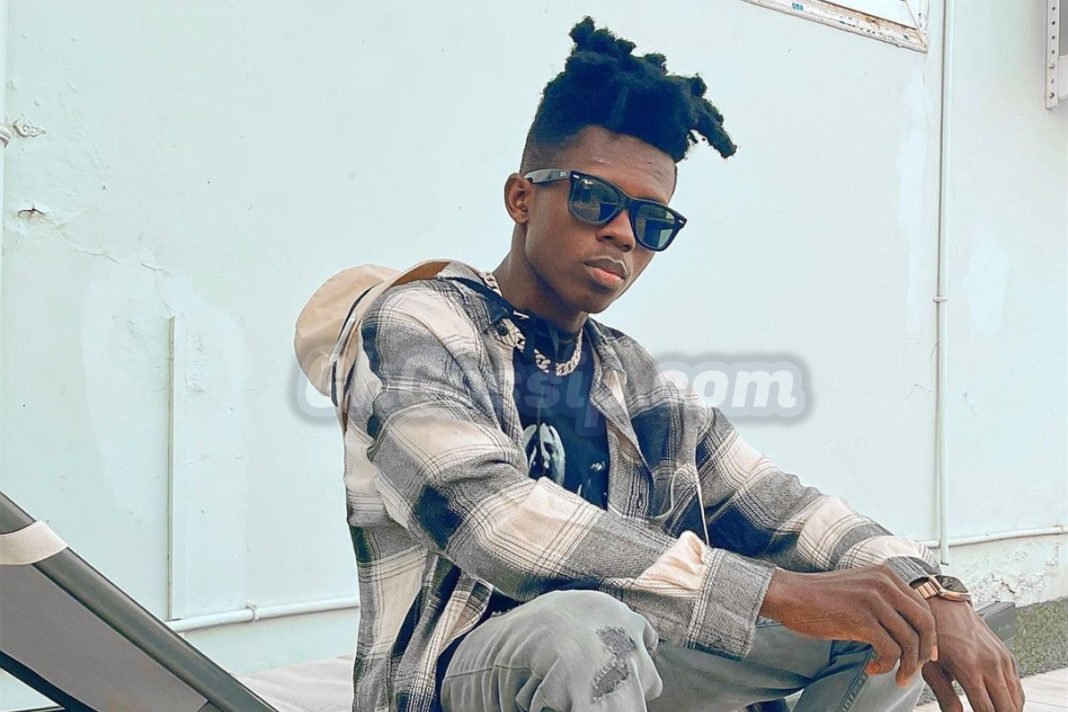 Rapper Strongman has come through with some heavy punchlines in his latest son ‘Last Verse’ saying he stopped crying when he realized awards don’t pay his rent.

How some musicians behave when they are nominated for some award scheme and don’t win makes you wonder if winning an award is all that matters but Strongman has made us understand that he has stopped crying over that.

He came through with heavy punchlines that might create problems between him and some other musicians if taken to heart because some were so harsh that some artists might think he’s launching an attack on him.

According to Strongman, he came into the music scene with some other artists but now we don’t know where they are and he’s still in the game moving stronger than he was and that is a fact that no one can refute.

Almost everyone recognizes the fact that he has some fire lines in his song ‘Last Verse’ and we are hoping that doesn’t generate another issue on its own and we wonder why Strongman titled these heavy bars of his ‘Last Verse’ since it contains some heavy punchlines.