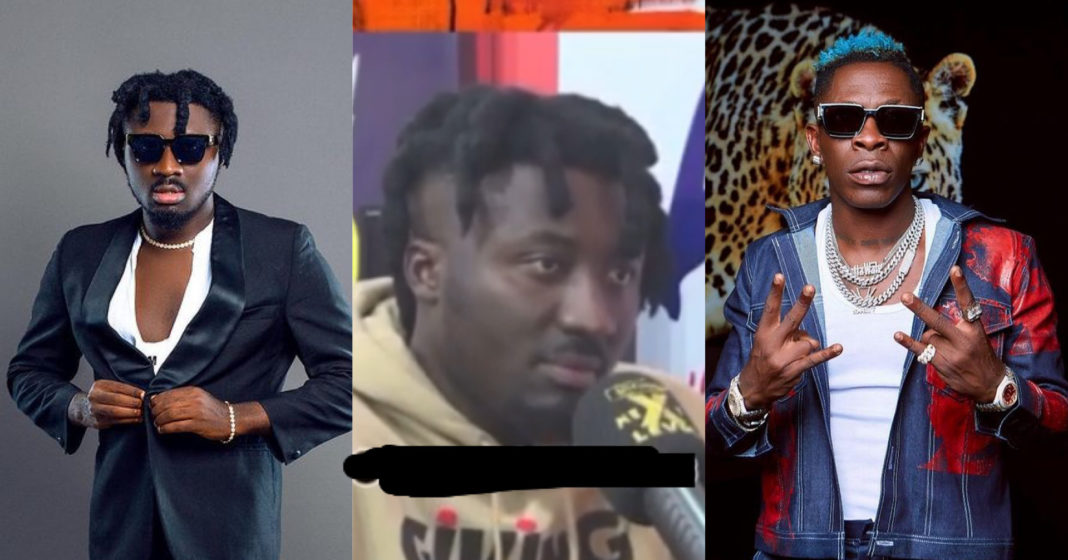 In a recent interview, rapper Amerado revealed that the most valuable advice he has received has come from dancehall act Shatta Wale.

Shatta Wale sometime back after working with Amerado, came out to say the world should watch out and look out for Amerado because of the talent he Carries.

He claims that the dancehall act called him one afternoon around 1PM and told him that he should be patient and keep doing what he’s doing because he’ll soon take over the entertainment industry and control it.