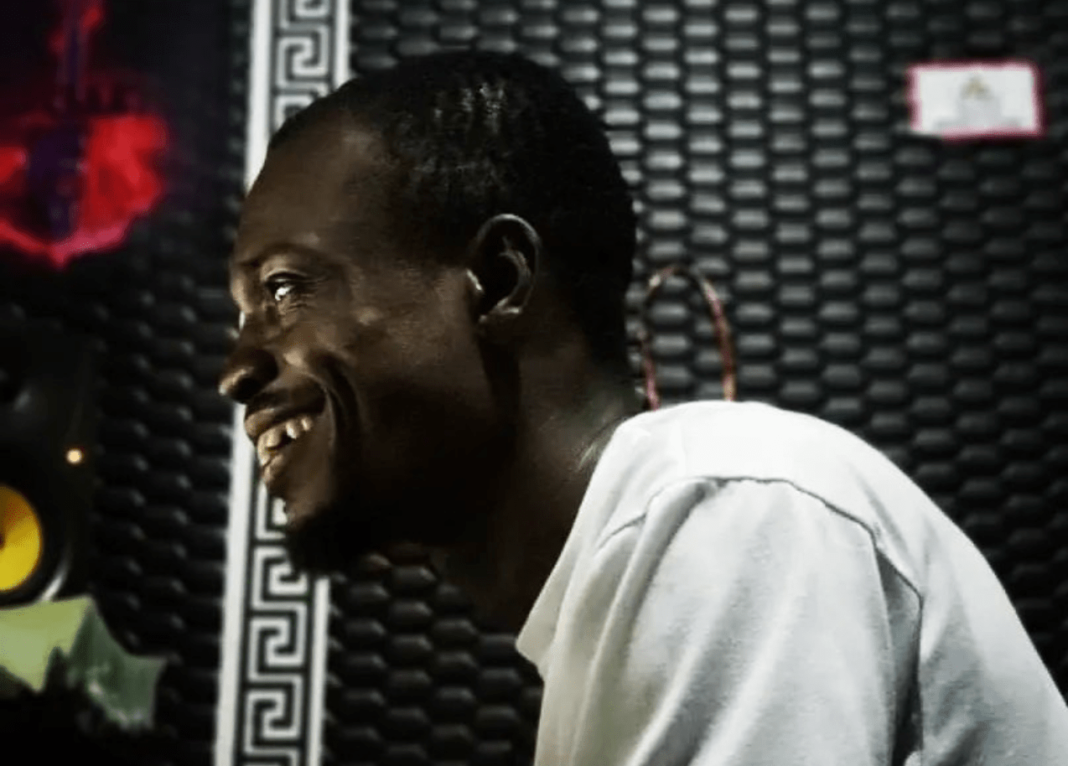 In a sad report, a renowned Kumasi-based sound engineer identified as Yaw Geng has committed suicide.

This comes after he left a suicidal post on the popular social media platform, Facebook on October 16, 2021.

“Sometimes things don’t go as planned and there is nothing you could do aside giving up. We are only humans and we are not meant to be here forever. There is a question I’ve been asking myself a billion times ….why are some of us born into suffering and others with a silver spoon in their mouth…The world ain’t fair.”

People who knew him have reacted to his death and here are some of the reactions we gathered;

Robby Single – Oh bro so you were serious with this message, oh 😭😭😭. Giving up wasn’t the best choice, some people were born blind, dumb, epilepsy, etc. Yet still they are full of hope, why did you left me bro. 😭😭😭😭😭😭.

King Bobby – Bro we all been to hell life but we Understand the word Time,Even though it’s really tuff outchea,But living and life is precious no matter what,It’s about less than a year i have known you but your personality is one of the best.I admired your hustle,the hardworking and your talent a lot.its really sad we only have to send condolences bro.May God Be With You Where Ever You At Geng.B.I.P(Be In Peace)😭😭😭😭