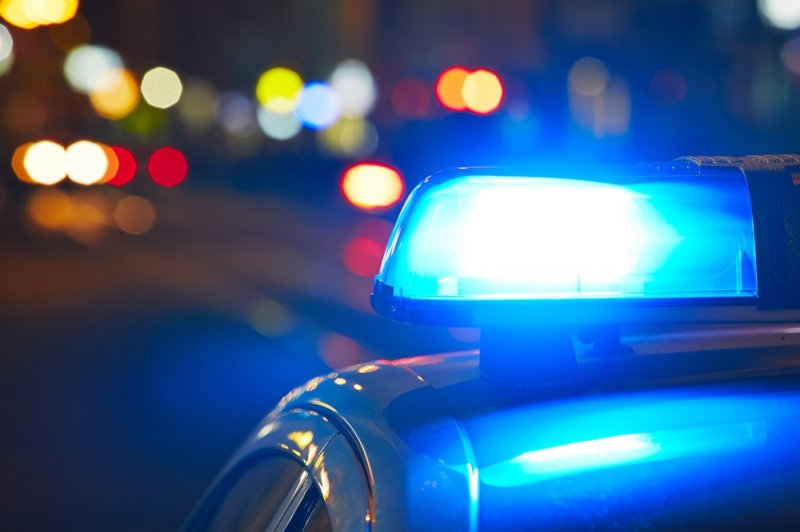 Oct. 28 (UPI) — Police in British Columbia said a driver was asked to remove the Halloween decorations from his car after a message reading “HELP ME” was determined to be “a little too scary.”

The Trail and Greater District RCMP said officers responded to a report of a suspicious vehicle parked near an intersection and arrived to find the car had been decorated with fake blood and the message “HELP ME” spelled out with duct tape.

Police spoke with the vehicle’s owner, a 36-year-old Fruitvale man, and asked him to remove the spooky decorations.

“The man agreed to remove the duct tape after police explained that it was a little too scary and might cause more calls of concern to the police,” police said.