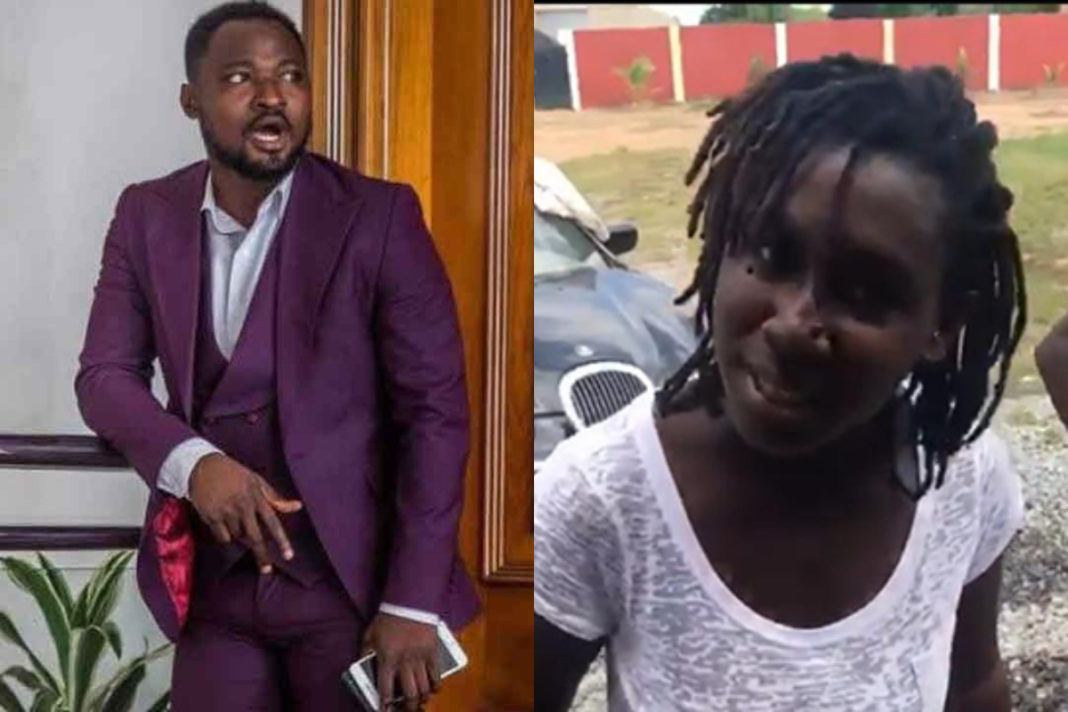 Comedian Funny Face using his life as an example has advised young boys not to make his mistake when it comes to women as he accuses his baby mama of turning him into a monster.

Funny Face is currently at the psychiatric hospital receiving treatment and even though he has been ordered to stay away from social media, for the time being, he decided to use what is going on in his life to advise guys when it comes to women.

According to him, guys should choose wisely when it comes to women and not make the mistake of going in for someone like his baby mama Vanessa because she’s not a good woman and because of her, he has ended up at a mental hospital.

Funny Face then made it clear to guys that when they make his mistake in their life, their life will be fvcked up looking at how his baby mama Vanessa turned him from being a good man into a monster crying over his life now.

READ ALSO: Bobrisky Throws Herself At A Man Begging Him To Ask Her Out – Says She Will Gladly Say Yes

Things are not appearing to look good on the side of Funny Face right now as he coming to social media to rant all again while receiving treatment isn’t the best right now as that might not help him heal completely but he has refused to listen.