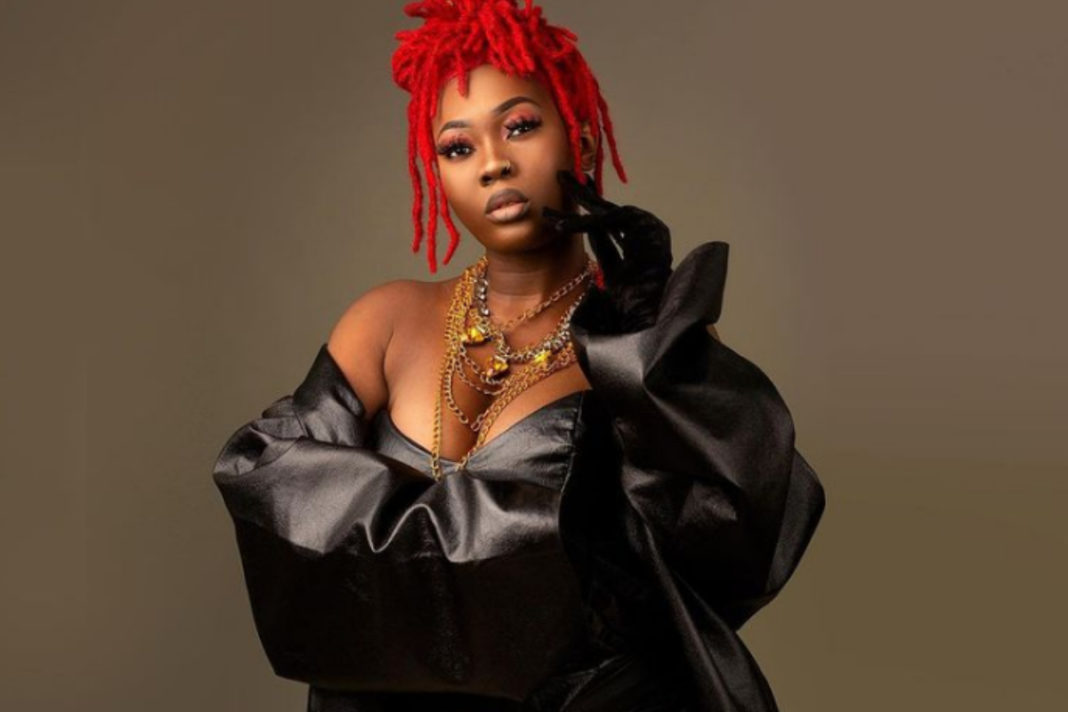 Popular female dancehall singer, Akiyana has revealed that her stature and body shape as a woman has added a bit of color to her music brand and has given her about 20% attention as a musician.

In most cases, most Ghanaian women especially celebrities undergo liposuction just to promote their brands by looking confident and appealing to their fans anytime they step out. The likes of Afia Schwarzenegger, Sandra Ankobiah, Salma Mumin, Hajia4Real among others have been rumored to have undergone knife surgery to enhance their body shape.

Speaking in a recent interview with Abeiku Santana on Okay FM’s Ekwansodwodwo, Akiyana revealed that her body has given her about 20% attention as a musician.

According to her, having a perfect shape as an artist adds up to the music brand because one must look ‘sexy’ and more confident in the eyes of the public, thus the need to flaunt her body in addition to her craft.

In other news, it was all joy and excitement when the dancehall king, Charles Nii Armah Mensah Jnr., well known as Shatta Wale arrived home after he was remanded into police custody at the Ankaful prison for the last seven days.

Shatta Wale’s arrest comes after he pulled up a publicity stunt about a fake shooting incident at East Legon in relation to a doom prophecy made by a man of God named Jesus Ahuofe, He was accused of causing fear and panic and as such, was denied bail and remanded into police custody for one week.

Well, the musician was granted a GHc100,000 bail by the Accra Circuit Court. He was later spotted at the beach with some of his crew members performing a cleansing ritual along with Medikal and three others who were arrested in the process.