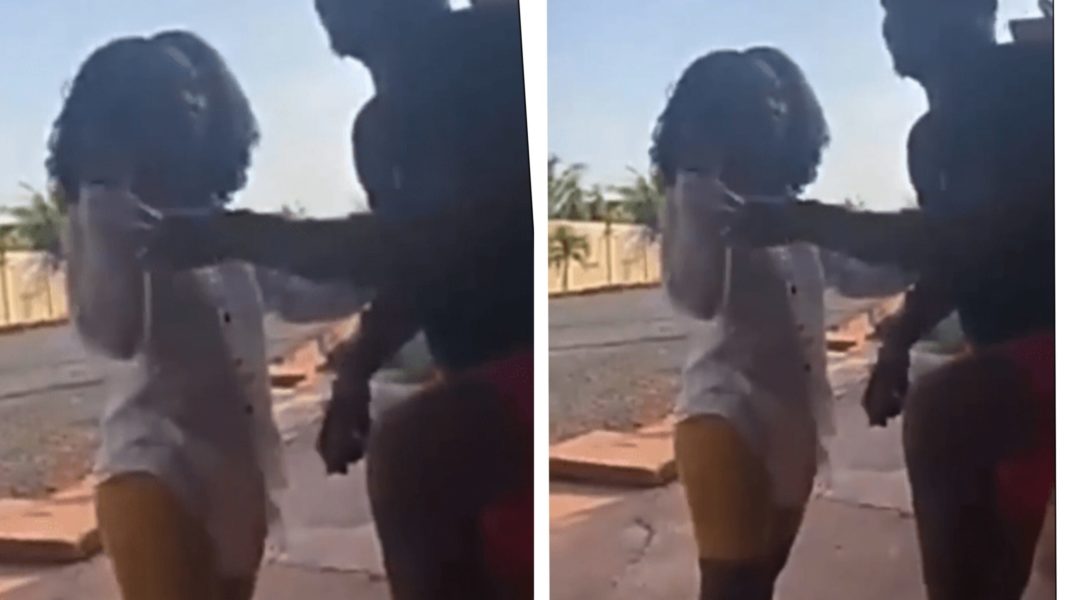 A video circulating online shows a lady attacking a man for not paying her after they had sex.

According to the narrative in the video, the man had intercourse with the lady but he refused to pay the agreed amount.

Watch the hilarious video below: