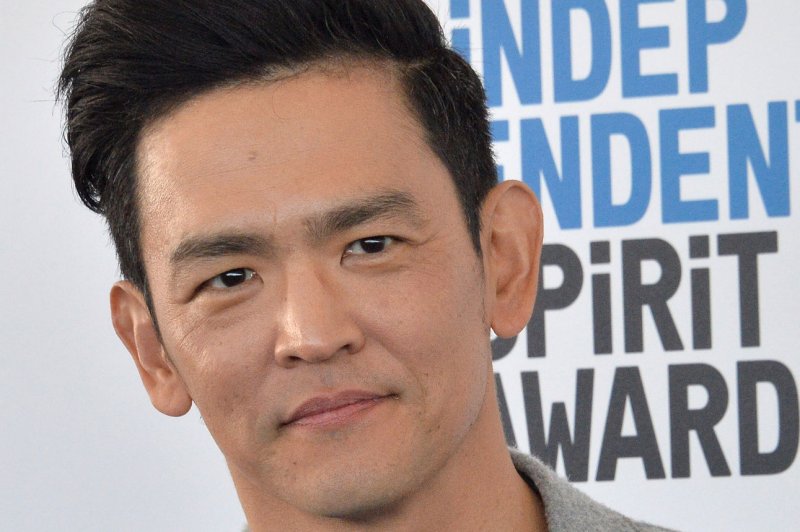 The poster shows Spike (Cho) hold a gun while sitting on the wing of the Bebop space ship. Mustafa Shakir and Daniella Pineda also appear as Jet Black and Faye Valentine.

Netflix also released a trailer for the series that shows Spike, Jet and Faye form a team to hunt down the solar system’s most dangerous criminals.

“Cowboy Bebop is an action-packed space Western about three bounty hunters, aka ‘cowboys,’ all trying to outrun the past,” an official description reads.

Cowboy Bebop is based on the Japanese anime series of the same name, which premiered in 1998 and was followed by the 2001 film Cowboy Bebop: The Movie. Netflix added the original anime to its library earlier this month.

The new Cowboy Bebop will premiere Nov. 19 on Netflix. The series features André Nemec as showrunner and co-stars Elena Satine and Alex Hassell.