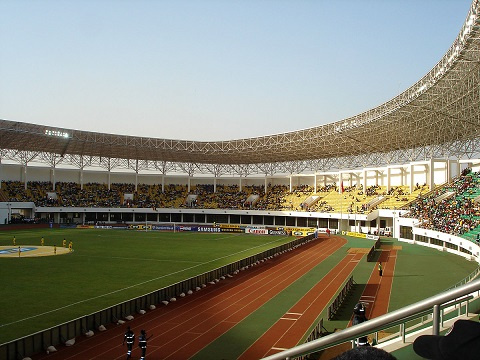 RTU will play their home games at the Aliu Mahama stadium

This year’s league promises to be very exciting as football lovers will get the opportunity to travel across the various regions of the country to watch their favourite clubs in the Ghana Premier League in action.

The return of Real Tamale United, is a boost for the Northern region as they would witness Premier League football for the first time since 2008 at the Tamale Sports Stadium.

Earlier in September, the Club Licensing Board of the Ghana Football Association rejected some 10 match venues including the Accra Sports Stadium and recently renovated Baba Yara Sports Stadium.

Asante Kotoko and King Faisal return to use the Baba Yara Stadium for their home games.

Here is a list of football clubs and their home grounds: