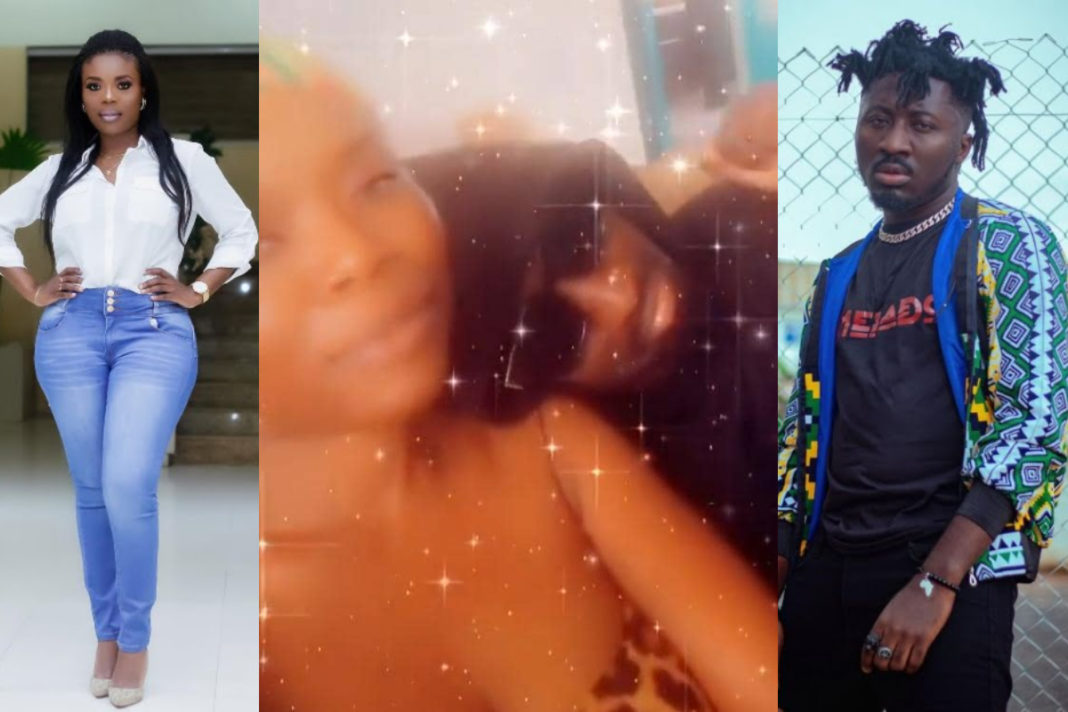 Media personality Delay has cleared the air in relation to a ‘romantic’ video of her and Amerado which sparked dating rumors online saying she’s in a relationship.

Delay has kept her romantic life out of social media but then poke her nose in the relationship of those she interviews and just a few days ago, a video of her and Amerado hit the net and that sparked dating rumors between the two.

Delay after keeping quiet and making think whatever they want with her relationship with Amerado has come out to clear the air dashing the hopes of all those who were expecting the rumors to be true.

According to Delay, she’s in a relationship with her business and no one else and she’s happy to have made it clear and gotten it out of the way so that no one will be shipping her and Amerado together but her reply didn’t solve that problem.

READ ALSO: These Intentional Mistakes Are About To Increase – TBoss Reacts To Cross’s Nvde Just After Tiwa Savage’s Own

Just after her replying claiming there’s nothing ongoing between her and Amerado, the reason from some netizens show they don’t believe her and think she’s just trying to draw their attention to something else when indeed she’s in a relationship with Amerado.

If Delay is indeed in a relationship with Amerado then there’s nothing wrong with that since they’re both adults and can decide for themselves but the issue here is netizens want to confirm then give their take on it.