I am not desperate to go beyond the borders – Kofi Kinaata 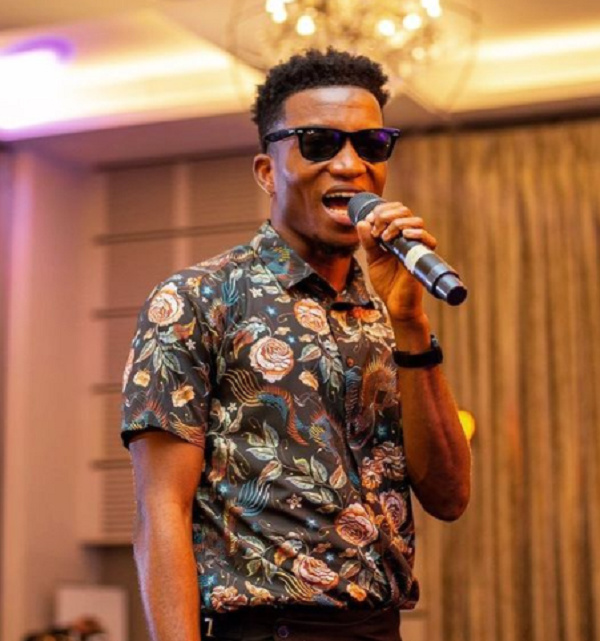 Songwriter and rapper Kofi Kinaata has disclosed that he is not eager to promote his music beyond the borders of Ghana.

Speaking in an interview with Y 97.9 FM’s Macall Mensah during the ‘Ryse N Shyne’ show, he mentioned that he was not desperate to push his music beyond Ghana’s geographical borders and will not follow the crowd and do like other artists and that having intentions to promote your music beyond the borders needed proper plans and strategies.

“I am not desperate for that, though everyone wants to cross boundaries it is a planned work, you don’t follow the crowd and do as others are doing, I am not desperate to go beyond the borders, my feature with Patoranking is part of the steps to put in place,” he said.

The award-winning songwriter speaking to comments if he was to release songs with English lyrics mentioned that music had no language and was a matter of melodies and a listener needed not to understand the words before they listen to the song.

“I don’t think music has a language, melodies don’t have languages, we listen to a lot of songs, we listen to them but we don’t understand, if you have to let them understand your music before they listen, songs are not sermons and even if you do not understand the song you should relate with the melodies,” he added

He finally mentioned that his recently released videos, ‘Thy Grace Part 1’ and ‘Thy Grace Part 2’ were not to promote the songs but to cushion his fans with a viewing pleasure and appreciated their support in his career.