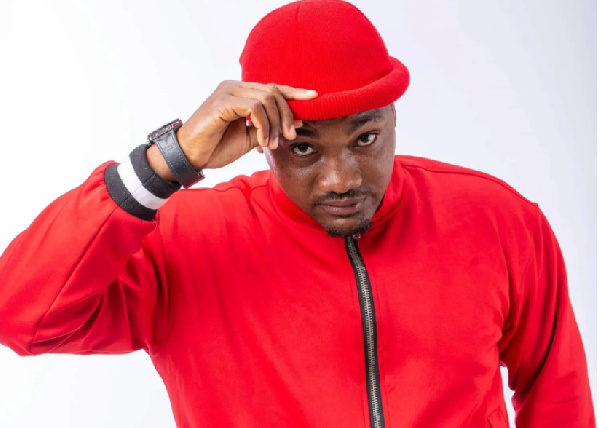 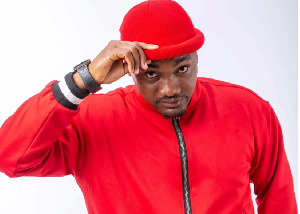 Orkortor Perry is a Ghanaian musician

Cape Coast-based musician, Orkortor Perry has blamed homosexuals living in the metropolis for its lack of development.

The multiple award-winning artiste disclosed in an interview with Kastle FM that all homosexuals will be chased out of Cape Coast should the anti-gay bill be passed.

“These homosexual activities going on here are even part of the reasons why Cape Coast isn’t developing since it comes with evil spirits because how can a man have sex with another man. I want the anti-gay bill to be passed and these homosexuals in Cape Coast will see the kind of treatment that will be given to them,” he said on the Kastle Entertainment Show.

He added; “Right now the bill has not been passed so we will only caution them but when the bill is passed unless they run and go and stay in the bushes or forest. When the bill is passed I’m telling you guys out there listening that we will come for you guys ‘cos it’s about time we drive these evil acts and spirits away from Cape Coast.”

Meanwhile, chiefs and indigenes in the Greater Accra region have rejected the practice of homosexuality in the country.

It can be recalled that they vowed to fight against the practice especially on Ga lands.