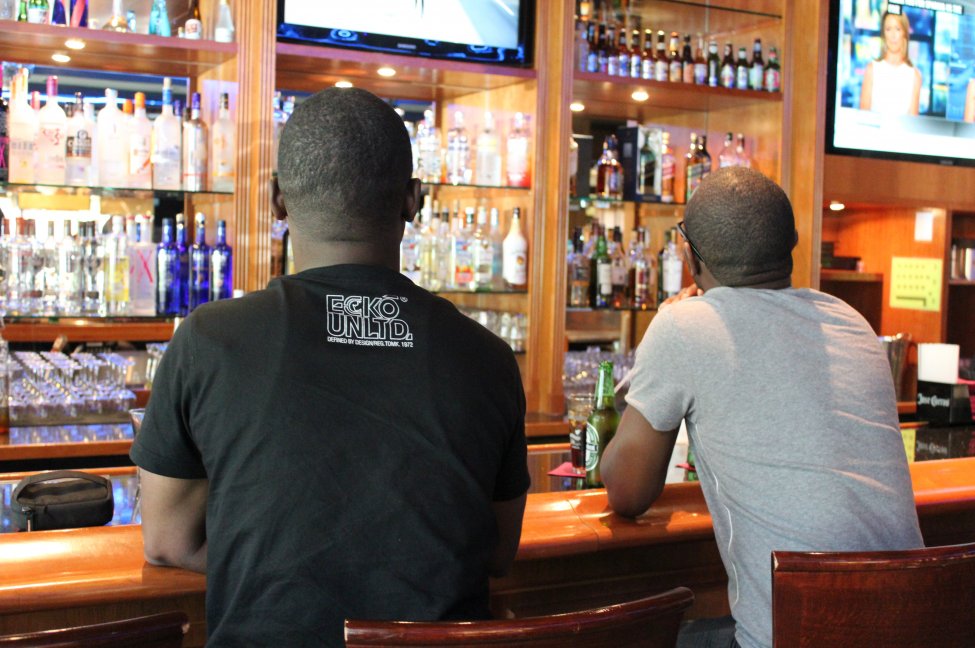 Certain metabolites found in food may be linked with an increased risk for aggressive prostate cancer, according to a new study. File photo by Billie Jean Shaw/UPI

Oct. 28 (UPI) — Diet-related molecules in the gut are linked with an increased risk for a very aggressive form of prostate cancer, a study published Thursday by Cancer Epidemiology, Biomarkers & Prevention found.

This suggests that dietary changes may help reduce a person’s risk for the potentially deadly disease, the researchers said.

Men with higher levels of a metabolite called phenylacetylglutamine were about two or three times more likely to be diagnosed with aggressive prostate cancer, the data showed.

Phenylacetylglutamine is produced when microbes in the gut break down phenylalanine, an amino acid found in many plant- and animal-based foods such as meat, beans and soy, according to the researchers.

“Our hope is that one day these molecules can be used as early biomarkers of prostate cancer and help identify patients who can modify their disease risk by making dietary and lifestyle changes,” study co-author Dr. Nima Sharifi said in a press release.

Previous studies have shown that a healthy lifestyle, including a balanced diet and regular exercise, can lower men’s risk for prostate cancer, though specific foods may not.

For this study, Sharifi and his colleagues analyzed data from nearly 700 patients previously enrolled in the National Cancer Institute’s Prostate, Lung, Colorectal and Ovarian Cancer Screening Trial, an ongoing assessment of people diagnosed with cancer across the United States.

The researchers studied patients’ blood levels of certain dietary nutrients and metabolites, or byproducts produced when a substance is broken down in the digestive system, before prostate cancer diagnosis.

They compared blood levels of these metabolites in healthy patients with those of people who later received a prostate cancer diagnosis and died from the disease.

In addition to phenylacetylglutamine, men with elevated levels of the nutrients choline and betaine, which are found in animal products, including red meat, egg yolks and high-fat dairy products, were also at increased risk for aggressive prostate cancer, the data showed.

These nutrients and gut metabolites have previously been found to increase the risk for heart disease and stroke.

In future studies, the research team will explore using choline, betaine and phenylacetylglutamine in the diagnosis of aggressive prostate cancer and see if dietary interventions may reduce risk for the disease, they said.

“New insights are emerging from large-scale clinical datasets that show use of beta blockers is also associated with lower mortality due to prostate cancer,” Sharifi said.

“We will continue to work together to investigate the possible mechanisms linking phenylacetylglutamine activity and prostate cancer disease processes in hopes of identifying new therapeutic targets for our patients,” he said.