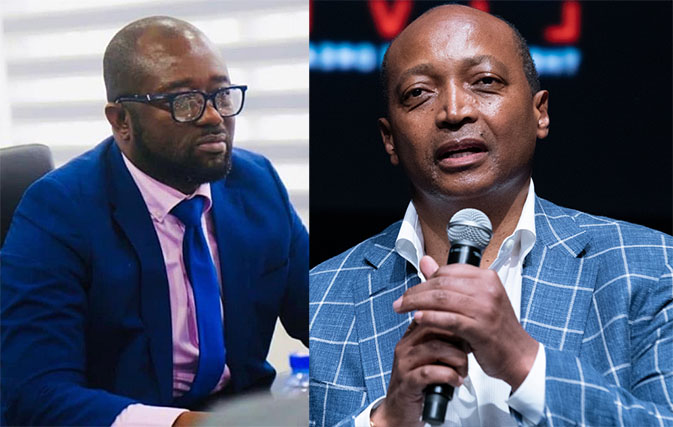 The Ghana Football Association has officially sent an appeal to world football governing body FIFA, asking that their World Cup qualifier against Ethiopia which has been moved to South Africa (SA), a country in Ghana’s group, is not compromised.

The GFA’s letter to FIFA has been necessitated following Ethiopia Football Association request to have their World Cup qualifier against Ghana in South Africa.

In the letter sent to FIFA on Friday, the Ghana Football Association tasked the world governing body to ensure that there is fair play in the last two matches.

Ghana and South Africa are separated by one point leading to the last two world cup group matches. It is therefore shocking that the Ethiopia Football Association will seek to take their home match against Ghana to South Africa.

The Ghana Football Association has indicated to FIFA that the sporting integrity of the World Cup matches must not be compromised and must ensure that fairness prevail in the remaining two group matches.

The GFA is of the view that it is wrong for a game of this magnitude to be played in a country which is in the same group and in contention for the top spot, and urge CAF and FIFA to ensure that fair play is practiced to the letter in this matter.

The Ghana Football Association also says it will continue to engage FIFA/CAF to ensure that the right thing is done so that the competitive nature of the qualifiers is maintained.

Finally, due to the complexity surrounding this match, FIFA/CAF have been urged to confirm as soon as possible the venue of the match. Ghanasoccernet

Behind the scenes: The Best FIFA Football Awards 2019

Go behind the scenes of The Best FIFA Football Awards 2019. FC Barcelona’s Lionel Messi won the prize for best men’s player, while Barça midfielder Frenkie de Jong featured in the men’s team of the year.