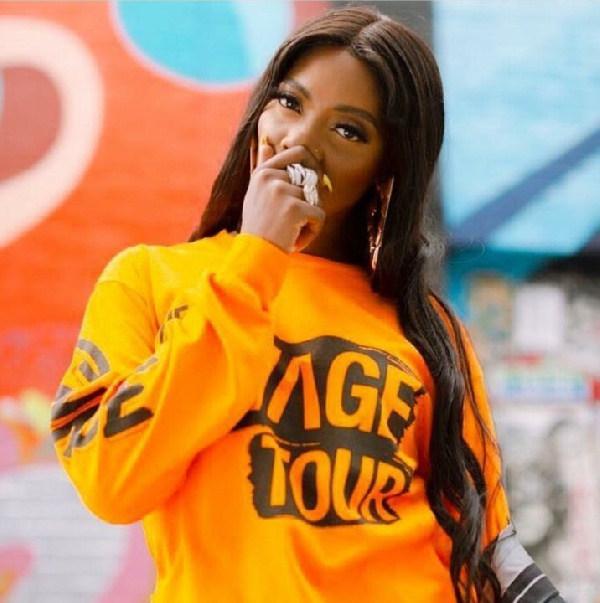 Against the backdrop of the viral sex video, every deed or message by superstar Tiwa Savage has come under microscopic scrutiny.

But the one on her Instagram(Instastory) is making her fans and lovers worry.

The songstress, whose latest work “Water & Garri” is shutting charts across the globe, wrote: “I was sad at the passing of my dad and 44 but at least they are no longer in this cruel place. Some people will be happy when I am no more.”

Habeeb Uthman, better known as Obama DMW 44, was a pop star, Davido’s associate, who passed away on June 29 from suspected heart failure after he complained of severe pains.

He reportedly drove himself to the hospital, but didn’t make it out alive, Vanguard gathered.

Also, Tiwa Savage, the ‘Somebody’s Son’ crooner lost her dad on July 19 to the cold hands of death.

The songstress had recently granted an interview where she said someone was trying to blackmail her as a result of her sex tape that was out there.

After a couple of days, her sex tape was released and since, she has received some backlash as well as supports from fellow celebrities.

Here are some of the reactions:

@micahtrust says: “Aunty Tiwa we love you so much, many of us are going through a lot right now but you know what, we will get back to you later. Nah Cubana, Maria and Kelvin matter we dey settle now.”

@justdanza says: “I thought you all said she was unbothered. You can’t joke with mental health forget people smiling on the gram.”

@elisa_tila says: “No worry Tiwa another person done dey inside mud; go and sin no more.”

@pappy_ussy says: “Cause say we watch sex tape now we are cruel. Nobody is going to be left behind Mama Jamjam.”