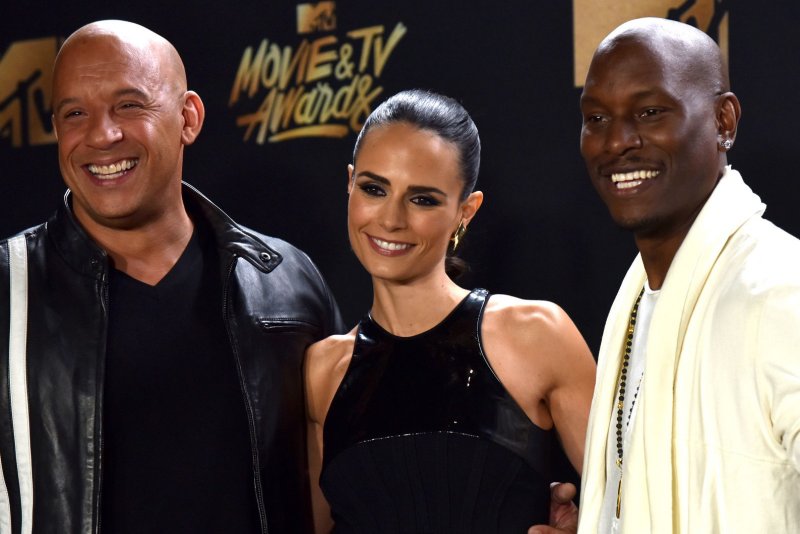 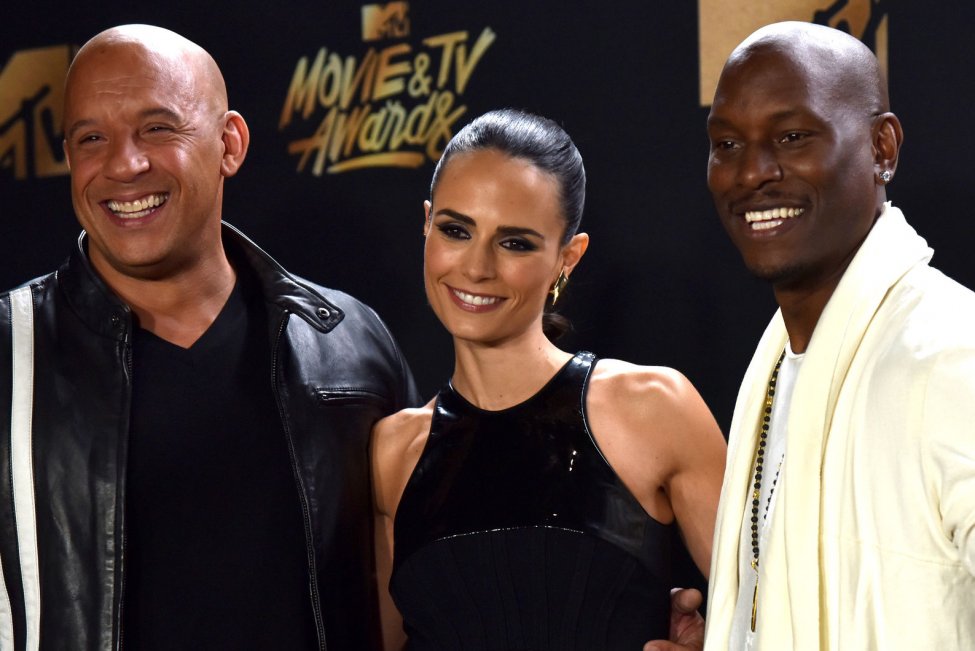 Oct. 27 (UPI) — NBC and E! announced on Wednesday the nominees for the 2021 People’s Choice Awards, with F9: The Fast Saga, This is Us and Justin Bieber leading the pack.

F9: The Fast Saga leads all film categories with eight nominations including The Movie of 2021 and Action Movie of 2021. Black Widow and Coming 2 America each received six nominations.

This is Us has a leading six nominations in the television categories including The Show of 2021. Grey’s Anatomy, Law & Order: SVU, Loki, Outer Banks, Ted Lasso and WandaVision each earned four.

Bieber leads all music categories with 10 nominations including The Male Artist of 2021. Lil Nas X comes in second with six nominations followed by Olivia Rodrigo and Doja Cat with five.

Fans can vote for their favorite nominees through Nov. 17 online and on Twitter.