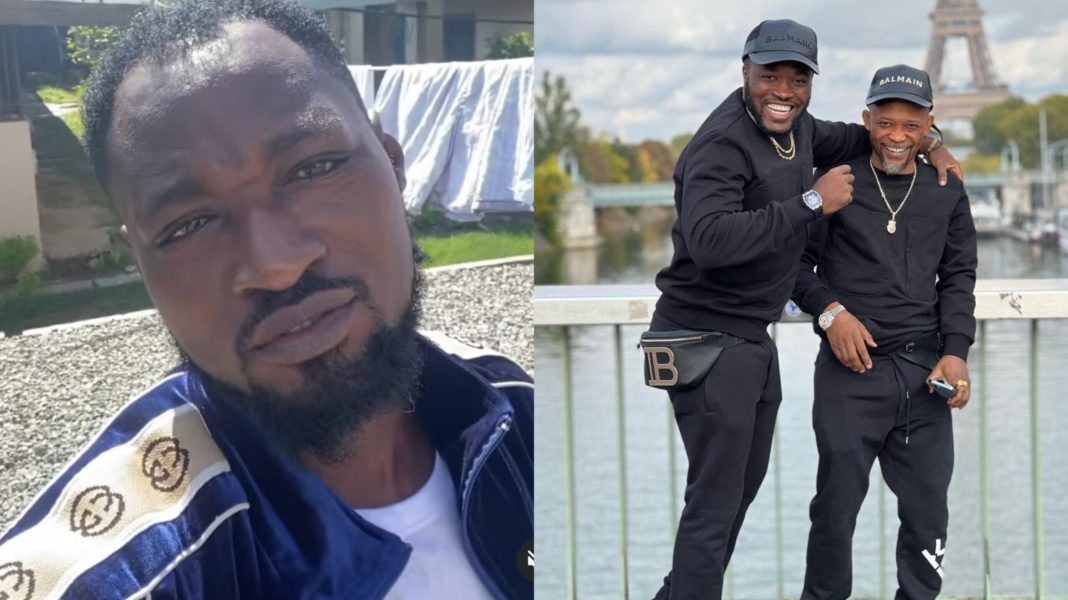 A few days ago, Ghanaian comic actor, Funny Face was all over the news after he hurled insults at Fadda Dickson , Bola Ray and his former best friend  Adebayor for leaving him to his fate.

He also posted several videos threatening to kill his baby mama which lead to his arrest.The court then asked that he be confined to a hospital for psychological assessment .

Well, few hours ago, we chanced on his comment on a recent post by Kennedy Osei, the  General Manager at Despite Media Group . Funny Face was pleading with Kennedy Osei  to help him apologize to Fadda Dickson for all the insults and the shame. Kennedy’s reply to Funnyface was that he shouldn’t worry. 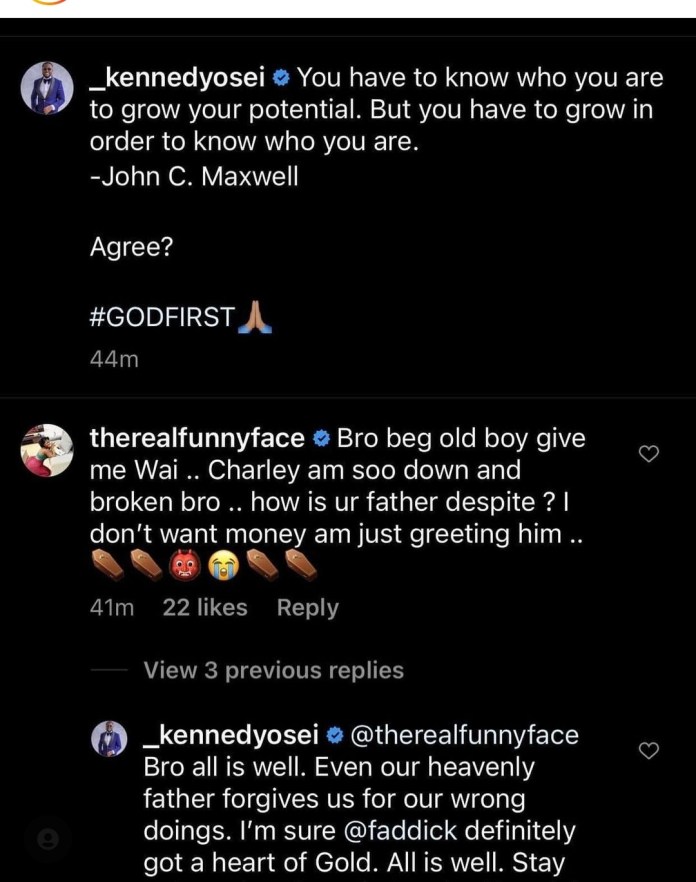 Even Our Heavenly Father Forgives Us For Our Wrong Doings” – Kennedy Osei Assures Funny Face Of Fadda Dickson’s Forgiveness appeared first on ™.