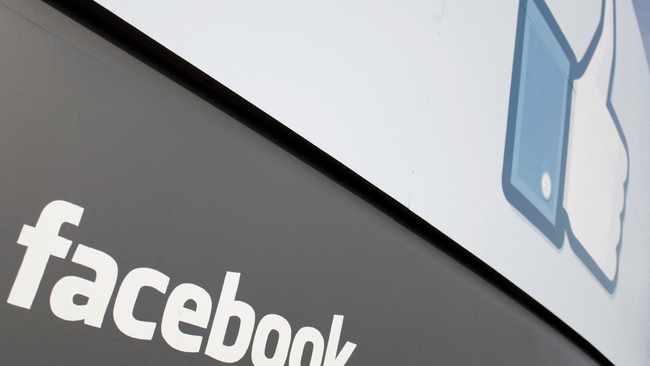 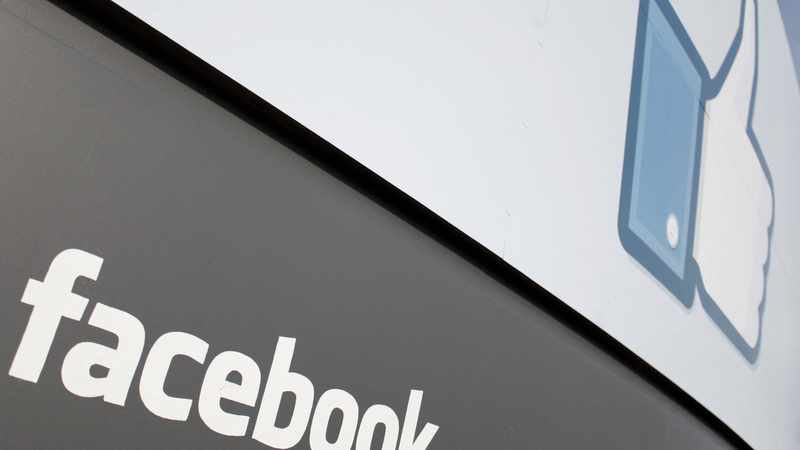 San Francisco – Facebook chief Mark Zuckerberg on Thursday announced the parent company’s name is being changed to “Meta” to represent a future beyond just its troubled social network.

The new handle comes as the social media giant tries to fend off one its worst crises yet and pivot to its ambitions for the “metaverse” virtual reality version of the internet that the tech giant sees as the future.

“We’ve learned a lot from struggling with social issues and living under closed platforms, and now it is time to take everything that we’ve learned and help build the next chapter,” Zuckerberg said during an annual developers conference.

“I am proud to announce that starting today, our company is now Meta. Our mission remains the same, still about bringing people together, our apps and their brands, they’re not changing,” he added.

Facebook critics pounced last week on a report that leaked the rebranding plans, arguing the company was aiming to distract from recent scandals and controversy.

An activist group calling itself The Real Facebook Oversight Board has warned that major industries like oil and tobacco had rebranded to “deflect attention” from their problems.

“Facebook thinks that a rebrand can help them change the subject,” the group said last week, adding the “real issue” was the need for oversight and regulation.

Facebook has just announced plans to hire 10,000 people in the European Union to build the “metaverse,” with Zuckerberg emerging as a leading promoter of the concept.

The social media giant has been battling a fresh crisis since former employee Frances Haugen leaked reams of internal studies showing executives knew of their sites’ potential for harm, prompting a renewed US push for regulation.

Facebook has been hit by major crises previously, but the current view behind the curtain of the insular company has fueled a frenzy of scathing reports and scrutiny from US regulators.

“Good faith criticism helps us get better, but my view is that what we are seeing is a coordinated effort to selectively use leaked documents to paint a false picture of our company,” Zuckerberg said in an earnings call on Monday.

The Washington Post last month suggested that Facebook’s interest in the metaverse is “part of a broader push to rehabilitate the company’s reputation with policymakers and reposition Facebook to shape the regulation of next-wave Internet technologies.”

Google rebranded itself as Alphabet in a corporate reconfiguration in 2015, but the online search and ad powerhouse remains its defining unit despite other operations such as Waymo self-driving cars and Verily life sciences.