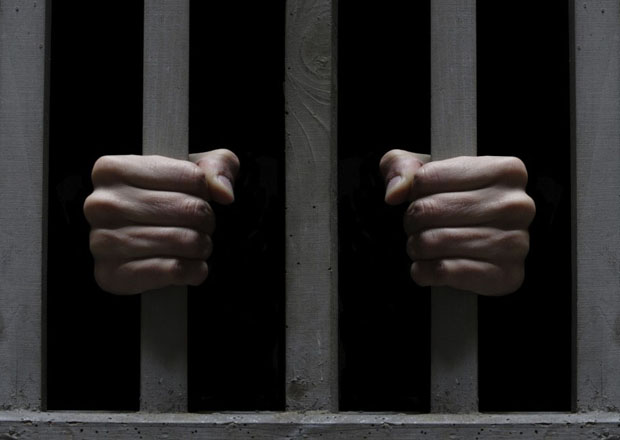 A 19-year-old boy who robbed students of the Mabang Senior High Technical School in the Ahafo Ano North District, has been sentenced to 18 years imprisonment by the Tepa circuit court.

Owusu Ansah, alias CJ, together with two other accomplices who are on the run, were said to have attacked the students on a footpath leading to the school at about 07:30 pm on September 21, this year, and robbed them of their mobile phones and monies.

He pleaded guilty to the charge and was convicted on his own plea by the court presided by Ms. Gwendolyn Millicent Owusu.

Police Chief Inspector Newlove Agyei told the court that the gang laid ambush on the footpath where the students used to go to the school to study during the evenings and attacked them with knives and robbed them of their mobile phones, monies and other valuable items.

He said the students made a report to the Mabang police and upon intelligence, the convict was arrested on October 01, this year.

The prosecution said during interrogation the convict admitted the offence and mentioned the two who were currently on the run as his accomplices but failed to facilitate their arrest.

He was charged and brought before the court.
GNA