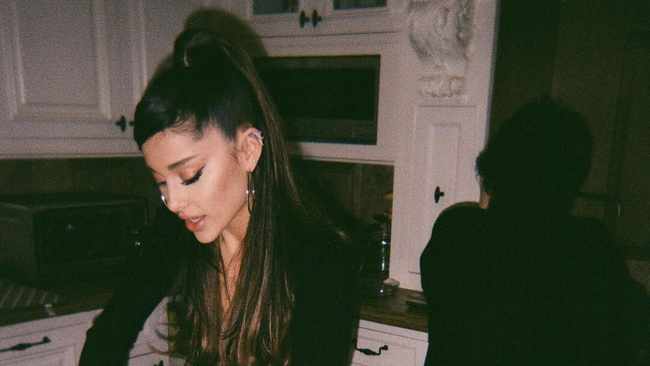 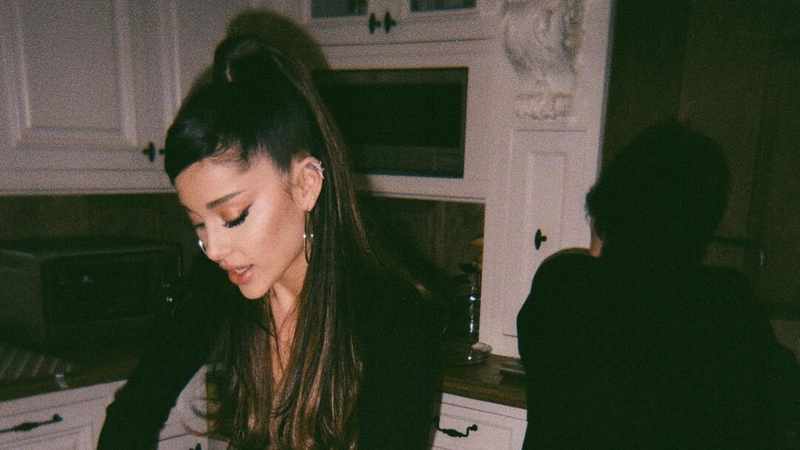 Ariana Grande’s Hollywood Hills home has been sold just over a year after she purchased the pad.

The “thank U, next” hitmaker only moved into the luxurious abode last summer, but she has managed to bank a tidy profit of R4.5 million.

TMZ reports that the four-bedroom, seven-bathroom hilltop property, which looks out onto Los Angeles and boasts a wine cellar, pool, and fitness facilities, was recently snapped up just over a year after the 28-year-old pop megastar purchased the pad for R206 million.

Ariana got married to realtor Dalton Gomez in a low-key ceremony with just 20 guests at their Montecito home in California in May.

The smitten pair – who got engaged in December after just under a year of dating – “knew very early in the planning process” that they wanted to exchange their vows at their house.

Meanwhile, sources previously claimed Dalton is “perfect” for Ariana because he isn’t bothered by her success.

An insider said: “They’re a great fit together. Dalton’s entirely unfazed by the scope of her celebrity and is very grounding for her. He’s young but mature and knows what he wants out of life.

“He is very hardworking and focused. He is low-key and doesn’t like attention. He isn’t impressed by celebrities. He is perfect for her.”

The “god is a woman“ hitmaker and the 26-year-old hunk started dating in January 2020.

In May, they made their first official appearance together in the music video for Ariana and Justin Bieber’s collaborative track, “Stuck with U”, before they made their romance Instagram official in June.

The couple chose to marry in private because they didn’t want to wait until Covid-19 had subsided to have a larger bash.

Another source said: “She realised that she would rather have a smaller, more intimate wedding now. She’s very happy they were able to pull it off quietly.”