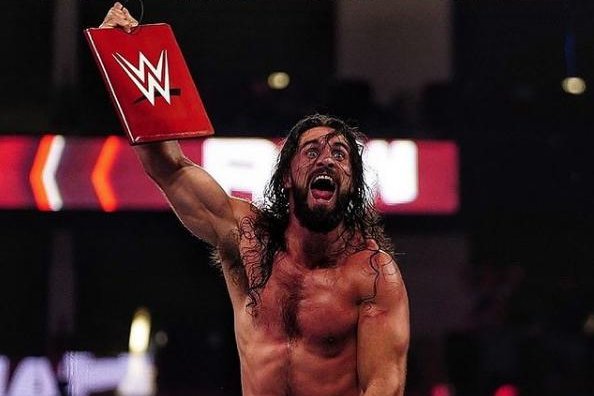 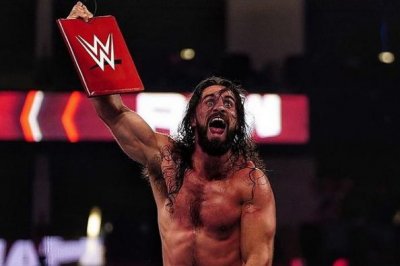 Big E kicked off the show on Monday, which was advertised as the season premiere of Raw as it featured all the new additions to the show following the draft.

The champ gave props to Drew McIntyre who he defeated at Crown Jewel on Thursday and asked who was next before Rollins made his way down to the ring.

WWE official Sonya Deville then announced a Fatal 4-Way Ladder match to determine who will face Big E for the WWE Championship at a later date.

The main event was brutal and violent with Owens grabbing a ladder first to punish his opponents. Owens slammed Bálor into a ladder using a Powerbomb and later tried to nail Rollins with a Cannonball from the top rope but missed, sending him crashing into a ladder.

Owens also introduced a table into the bout and was later taken out by Mysterio who leaped onto a ladder to smush Owens with it. Mysterio would attempt again to leap onto Owens but the high-flyer was caught and sent into the table with a Powerbomb.

Owens climbed the ladder and was moments away from winning the match by grabbing a hanging contract until Rollins grabbed his leg. The Visionary then brawled with K.O. and threw him outside the ring where he landed onto a ladder, breaking it in half.

Rollins also stooped Bálor from climbing the ladder and knocked him out with a Curb Stomp. Rollins then grabbed the contract and won the match, giving him a future title opportunity against Big E.

Raw Women’s Champion Becky Lynch made her first appearance on Raw since May 2020 and said she was done dealing with Bianca Belair after defeating her and Sasha Banks at Crown Jewel.

Lynch became the Raw Women’s Champion after having to exchange the SmackDown Women’s Championship for it with Charlotte Flair on Friday after both women were drafted to different shows.

Belair didn’t take too kindly to Lynch’s comments and mentioned how she earned a victory over Flair last week due to a disqualification, which gives her another title shot for the Raw Women’s Championship.

The Man told Belair to get to the back of the line, causing the EST of WWE to attack Lynch with punches and kicks. Belair also threw Lynch across the announcer’s desk and used a kendo stick on her rival.

Lynch was eventually able to escape from the beatdown after avoiding Belair’s KOD and using the kendo stick herself. Lynch, as she made it to the top of the entrance ramp, said Belair will get her rematch for the title. The bout will take place next week on Raw.